US companies that produce equipment for the production of microcircuits fear that, due to the sanctions imposed on Beijing, competitors from other countries that have not yet supported these sanctions may take their place. In response, they were asked to wait a few months. 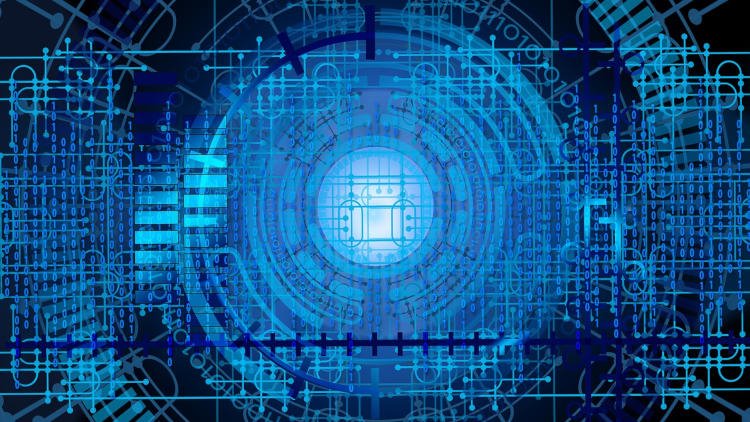 U.S. Commerce Secretary Gina Raimondo told manufacturing equipment companies they may have to wait about nine months before Washington convinces allied countries to join sanctions targeting China’s semiconductor industry. This week, it really became known that the American authorities began to work closely with Japanese, Korean and European partners, persuading them to support sanctions against Beijing.

However, the restrictive measures introduced by Washington no longer suit the American players themselves, whose place, albeit for a relatively short time, will be taken by competitors from other countries. In particular, the Californian Lam Research, which produces equipment for the production of silicon wafers, said that due to anti-China sanctions, its lost profits in 2023 could amount to $ 2.5 billion. Applied Materials, working in the same area, told investors that only in the current quarter could lose up to $0.5 billion.

In response, the US authorities said they were already working on an agreement under which the Netherlands (ASML) and Japan (Canon and others) would join anti-Chinese sanctions. However, negotiations on this agreement could take six to nine months, Raimondo said at a meeting with American manufacturers. This may take longer, the British resource The Register is sure, since American partners will have to impose export sanctions on their own semiconductor companies, and this is very painful, since the industry is going through hard times.

Although, as practice shows, Washington usually manages to find convincing arguments – this is confirmed by the cases with the Welsh plant Newport Wafer Fab and the ban on Huawei telecommunications equipment in the UK. Already at the end of the month, an American delegation will arrive in the Netherlands for talks, which will include Deputy Secretary of Commerce for Industry and Security Alan Estevez.

VIDEO. An employee of the Bochum medical headquarters kicked a football player in the face