An often discussed element of the first Avatar movie was how it treated the theme of environmentalism. According to one of the stars of the saga, the message will continue in Avatar The way of water ma it won’t sound like a sermon.

In a recent interview with Deadline’s “20 Questions on Deadline” podcast, the Neytiri actress – Zoe Saldana – anticipated that the sequel will address the topic of environmentalism in a way that is hopefully not “preaching”.

He precisely said: “Our planet is 80% water, so there is so much more about our life on Earth that we don’t know because it lives below us and for Pandora it is the same thing. This means that when we saw Avatar 1 we only saw 20% and that 20% gave us an adventure that many of us around the world have not been able to shake off. ” 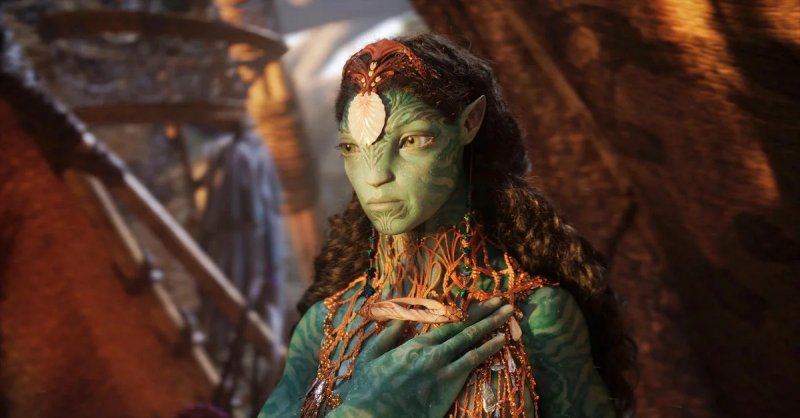 A character from Avatar The Way to Water

“So, imagine, what’s the remaining 80%? Obviously we know Jim (Cameron) is dealing with thematic relating to the invasion, colonization, obliteration and genocide of civilizations, the appropriation and abuse of an environment. These are things that we have seen repeated several times throughout our history “.

Finally, we leave you to the second official trailer for the James Cameron film.

The Witcher 3: here are all the secrets surrounding one of the greatest games in history

[PLUS] Is your Geforce or Radeon graphics card fast enough for ray tracing?

Capcom showed five minutes of gameplay, a story trailer and many new screenshots of the Resident Evil 4 remake