Battlefield 1 is one of the top 10 best-selling games on Steam with over 40,000 concurrent players 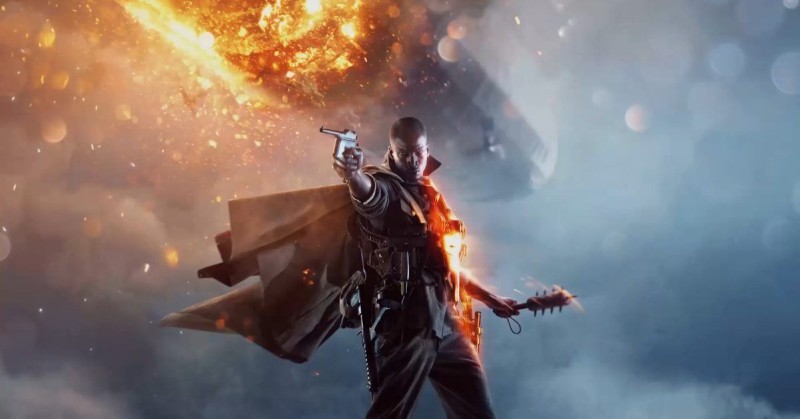 Battlefield 1 is the first-person shooter in the long-running Battlefield franchise. Although the game was released six years ago, it recently hit the 40k concurrent player mark on Steam. The game is currently in 8th place on the list of best selling games. 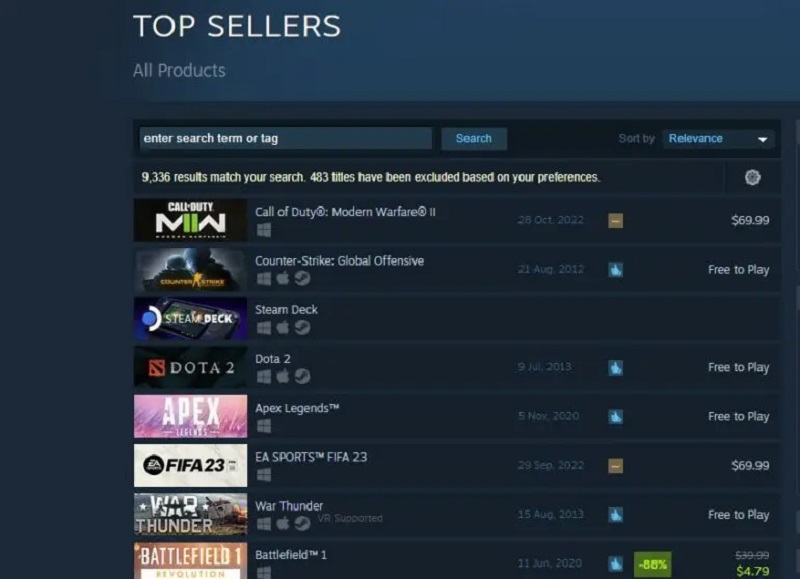 As you can see in the screenshot above, Battlefield 1 is currently in 8th place on the list of best selling games. Despite having the latest games like COD Modern Warfare 2 and Fifa 23 on the market, Battlefield 1 managed to break into the top-selling games list. The game is currently 88% off, so it’s time to buy it if you want to enjoy the game and if you have the opportunity, because EA has decided to remove their games from sales in Russia.

Over 41,000 people are playing Battlefield 1 at the same time, according to SteamDB. However, this is not an all-time record number of concurrent players for a game, but the numbers are huge. The game received positive reviews at launch and sold over 15 million copies, a huge success for the franchise. 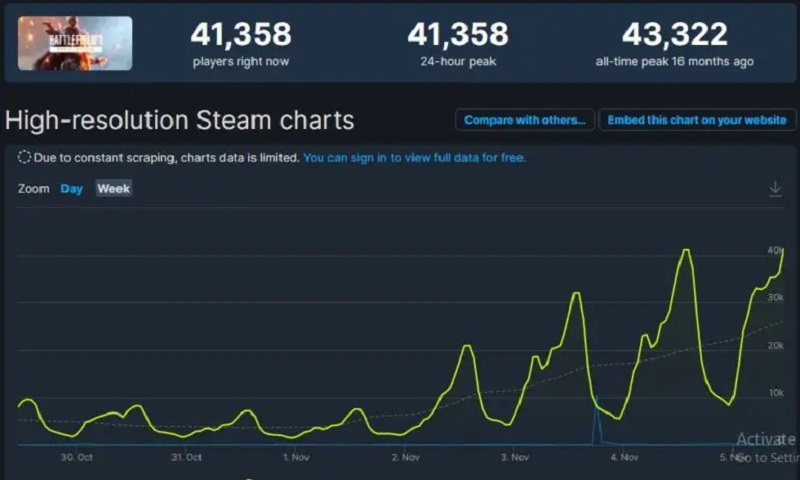 Battlefield 2042 currently only has 4k concurrent players on Steam. Despite the fact that the game was released only a year ago, fans seem to have played enough. Although, we have to admit, with each patch Battlefield 2042 is getting better, it remains only to make a good discount of 90% and people will catch up.

Starfield is more than just Skyrim in space, says Microsoft

Media: Ridley Scott is preparing to shoot the sequel to “Gladiator”