Dragon Age turns 13! The timeline of the entire fantasy series at a glance

On November 3, 2009, an absolutely legendary journey began for many RPG fans – with Dragon Age: Origins as the starting point. Because the legendary Dragon Age series started 13 years ago on this day. There are now three parts of Dragon Age, an extensive expansion for Origins and various DLCs for all games in the series. Part 4, which is called Dragon Age: Dreadwolf, is still waiting and will probably have to be patient until 2024. The Netflix series Dragon Age: Absolution will be released in December.

Dragon Age goes Netflix: Bioware’s popular RPG series is getting a six-part animated series. Where is she playing? When does she come?

The timeline of the Dragon Age games at a glance

A lot has happened in the Dragon Age cosmos since Origins – when did what appear? And how long have we been without a new part of the fantasy series? This list illustrates the Dragon Age release timeline:

Dragon Age: Origins – November 3, 2009: The first part appeared after a long development period, because there was a first internal demo in November 2002, the official unveiling took place at E3 2004.Dragon Age: Awakening – March 18, 2010: Only This expansion appeared a few months after the release of Origins, offering a new adventure in the world of Thedas with a new story and other team members. 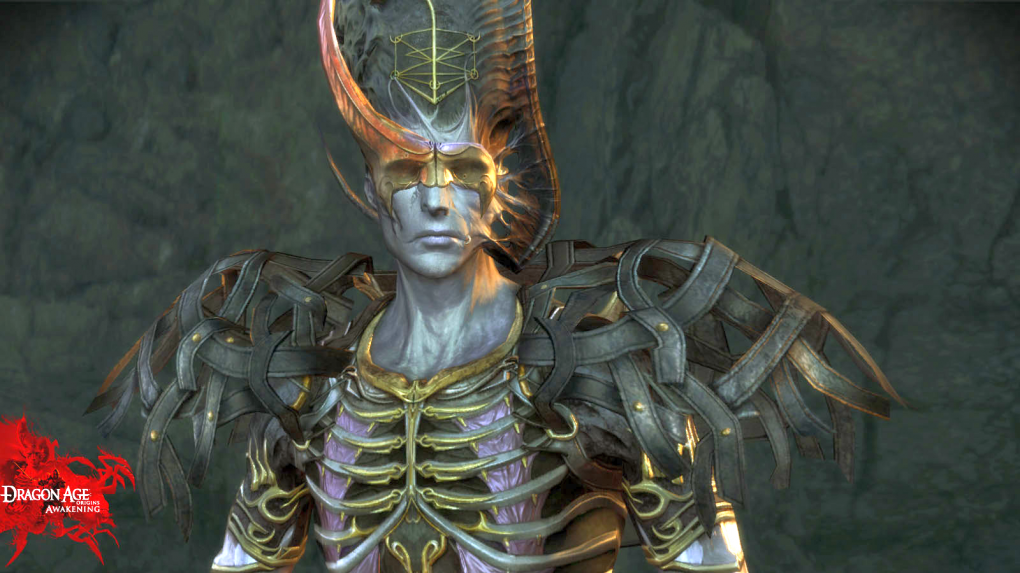 Dragon Age 2 – March 11, 2011: The development time for part 2 of the series was incredibly short, which can still be seen today in the repetitive level structure. The relationship with the various companions is still unique today and is one of the highlights of the whole series for many fans.Dragon Age: Inquisition – November 21, 2014: Bigger, longer, better? Spirits are still arguing about this today. Inquisition still looks great today, offers a lot of gameplay depth and has won many an award. Even back then, people hated lame MMO quests and timed wartable missions. On the PC, on the other hand, at least mods help. Dragon Age: Dreadwolf – 2024? There will soon be a whole decade between the latest installment in the series and Dragon Age 4. What is particularly shocking is that the entire trilogy was released in such a short period of time!

Books related to Dragon Age: There are many!

Those who also enjoy browsing will definitely get their money’s worth with Thedas. There is a mountain of official novels set in the world of Dragon Age:

Bungie unbuttons on the next Destiny 2 dungeon: 'We reveal when it comes out'

Aroged: The developers of the Men of War II strategy about World War II showed the technicians and infantry of the Eastern and Western Fronts

Ticket presale for Avatar – The Way of Water has started!