Due to changes in legislation, Rockstar, Ubisoft and others have been forced to disclose employee salaries. 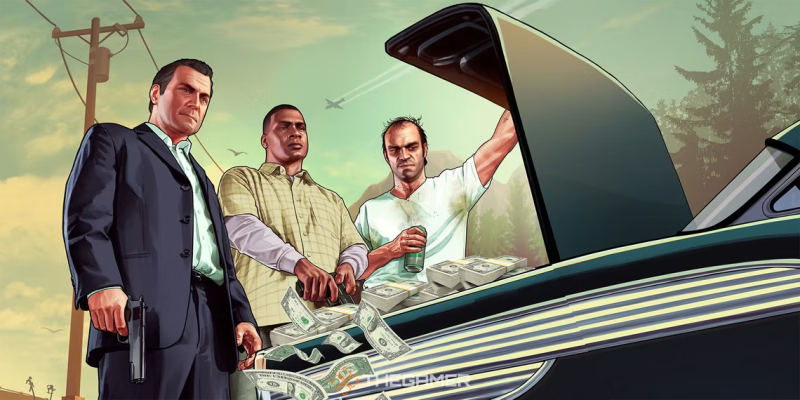 New York’s new Pay Transparency Act gives us an uncharacteristic view of the salary range for game developers. Rockstar, Ubisoft, Take-Two, Epic and other companies have offices in New York and are required to disclose salary ranges for all open positions starting this week.

Axios did us a favor and went through a bunch of job postings to give us salary ranges for some of these positions. The best jobs can bring in over $200,000, while the worst jobs are part-time jobs for minimum wage in New York.

Epic Games offered the highest potential salary out of the group, with a senior product manager for Unreal Engine potentially earning up to $242,000. However, there appears to be a significant range at Epic as the position starts at $187,000. A Content Policy and Operations Manager can earn between $159,000 and $206,000.

Axios notes that similar pay transparency laws will go into effect next year in California and Washington, allowing us to get payroll data across a wide range of the gaming industry. Valve, Bungie, Microsoft, Nintendo, EA, Activision, Riot and many other companies operate in these states. Transparency is a key requirement for many of the new unions emerging in the gaming industry. It’s nice to see that the law is on the side of the trade unions.

Messi, Neymar and Pogba will appear in Modern Warfare 2

Dragon Ball The Breakers Review: A multiplayer game that doesn’t stand out