Commercial electric vehicle startup Arrival has received a warning from the Nasdaq stock exchange to suspend trading in its securities due to their too low value. The company itself announced this. 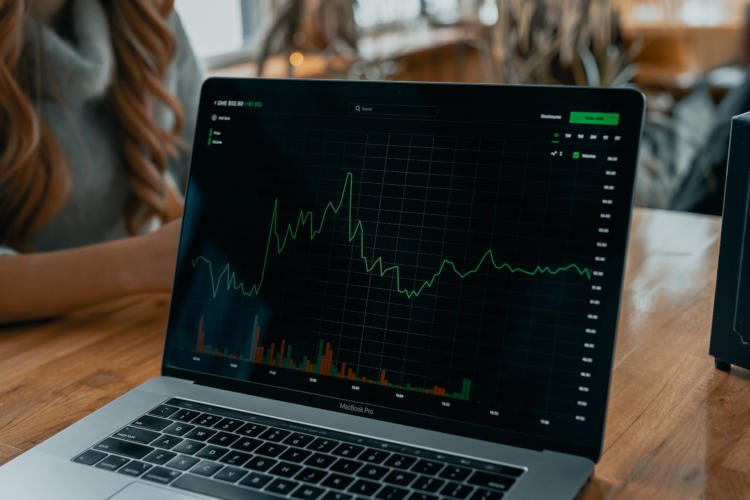 Early in the week, Arrival received a Nasdaq notice of non-compliance with the floor’s requirement to trade common securities above $1.00 per share during the 30 business days prior to the notice. The news came shortly after the company announced it would shift its focus from the UK to the US market, where the first electric vans would be delivered. Staff cuts are also expected, although the company has not given details about this yet. Now it is streamlining operations in an attempt to make the most of the remaining $330 million at its disposal.

Arrival has been granted a grace period of 180 days until May 1, 2023 to meet the minimum rate requirement under Nasdaq listing rules. In order to remove the warning, the company must maintain a closing stock price above $1.00 for 10 consecutive business days. If the company fails to raise the price of its shares by May, it will be able to receive an additional 180-day grace period, but only if it conducts a reverse stock split or merger – reducing their total number when the par value increases.

The value of Arrival shares after the end of trading the day before was $0.69. The company went public as a result of a $660 million SPAC merger with CIIG Merger in March last year. The shares went on sale at a price of $22 per share and began a systematic decline to the current level.

Messi, Neymar and Pogba will appear in Modern Warfare 2