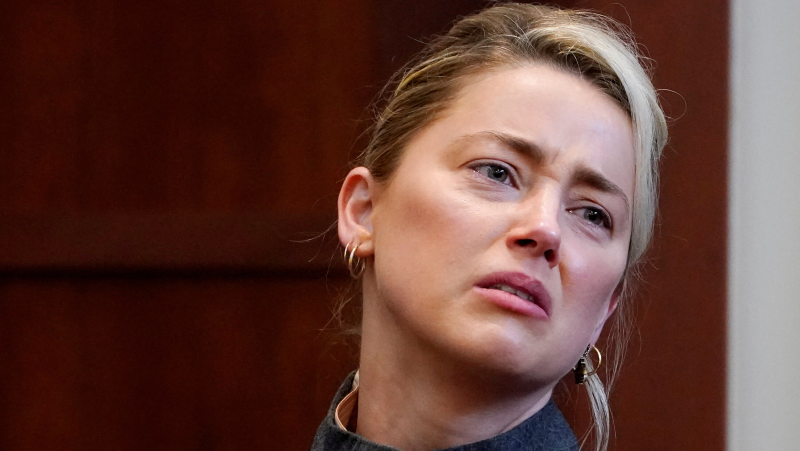 Amber Heard’s personal Twitter account has been deleted. Her fans saw a blank profile page with the message: “This account does not exist.” Hurd representatives did not say what was the reason for deleting the account. Elon Musk, who is now the new owner of the social network, did not answer either.

Several celebrities have said that due to the new owner of the platform, they will take a break or leave it altogether. Musk said he wants to encourage free speech on the platform and consider reinstating accounts that the company previously banned, for example, because they spread false information or incited violence.

The relationship between Amber Heard and Elon Musk became known in 2016, when she was still married to Johnny Depp, but the couple confirmed the relationship only in 2017, and after a few months of the same year they broke up.

FromSoftware wants to become its own publisher: the success of Elden Ring continues

Do not throw away after peeling: Potato peelings are so practical that they can still be used

After Amazon's success with The Rings of Power, Warner Bros. Discovery ready for new Lord of the Rings movies?

Xavi: Champions League? We lost it ourselves.”