Final Fantasy 16: confirmed Moguri, Chocobo and some classic monsters of the series

Final Fantasy 16 it will present more serious and gloomy tones than the previous chapters, but there will still be some classic elements of the Square Enix series, such as i Moguri ei Chocoboindispensable for many fans of the series.

Kazutoyo Maehiro confirmed this in an interview with IGN. Asked if we will see some of the series history icons in Final Fantasy 16, such as Moguri and the Cactuses, the creative director explained that fans can expect the presence of some classic elements, monsters and terms of the series.

“The Chocobos and Moogle will appear in Final Fantasy 16. Each of them will have their own role, they will be tied to certain features and parts of the game,” said Maehiro. “There are so many other common elements, including monsters like the Pyros and Molboros, as well as some of the terminology.” 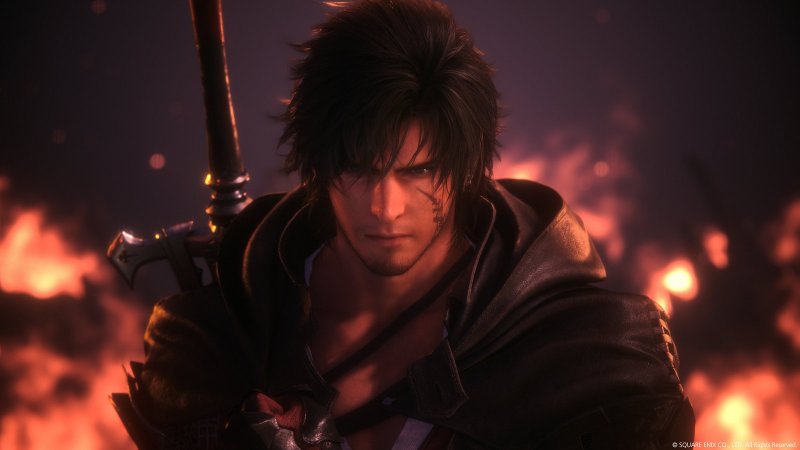 Clive, the protagonist of Final Fantasy 16

However, the creative director specifies that Final Fantasy 16 has more serious tones than the previous chapters and for this reason not all the classic elements of the series will appear in the game, at least not directly. Maehiro has in fact promised the presence of easter eggs and various giveaways to the delight of longtime fans.

“The world of Final Fantasy 16 has a pretty serious tone, so we haven’t included things that are overly comical or don’t fit perfectly into this ecosystem,” Mehiro added. “This isn’t about the gameplay experience, but we’ve also included a fair number of giveaways from previous Square Enix games in the names, etc. These are just like easter eggs, if you know them they’ll make you smile.”

We also learned from the same interview that Final Fantasy 16 will feature numerous side activities with subplots that will explore Valisthea’s lore.

We remind you that Final Fantasy 16 will hit stores during thesummer of 2023, exclusively for PS5. The exact release date is not yet known, but will be announced later this year, as development is 95% complete.

Accustomed to Mac and you switch to PC? The Best Tricks to Make Windows Look Like MacOS

Call of Duty on PlayStation for 10 years? It’s the proposal