FromSoftware aims to become a publisher of its own games: the team is getting bigger and bigger 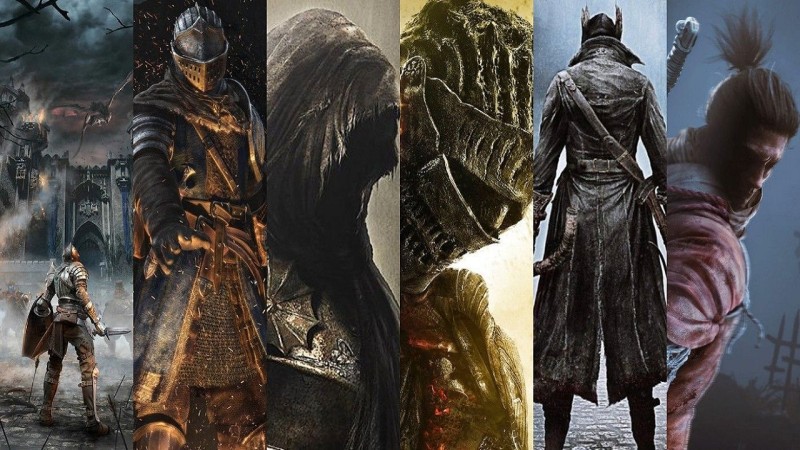 FromSoftware has been a well-known team for many years, and the success of Elden Ring has only made it even more famous. Over the years, the company has collaborated with many publishers such as Activision (Sekiro), Bandai Namco (Dark Souls and Elden Ring) and Sony Interactive Entertainment (Bloodborne). However, now it may not need them anymore, as the company aims to become a global publisher of its own games.

The information came via Twitter, where user Zionstorm pointed to the financial report of Kadokawa (FromSoftware’s parent company), which shows how FromSoftware is aiming to become a publisher of its own games.

In the financial report we can read:

After the capital increase through private investment, the Group will actively invest in the development of more video game intellectual property and strengthen the ability to create and develop video games. The Group aims to create a structure that will expand its publishing division around the world, which is experiencing rapid growth.

Direct publishing your own games certainly requires an investment and means taking on more risk, but it also means you don’t have to share a portion of the revenue from game sales. So this could be a great investment for FromSoftware, especially given the growing success of its games.

Sackboy: A Big Adventure on PC lets the power of your hardware go to waste

The Witcher 3: here are all the secrets surrounding one of the greatest games in history

The Game Awards: who will win the best game of 2022 award?