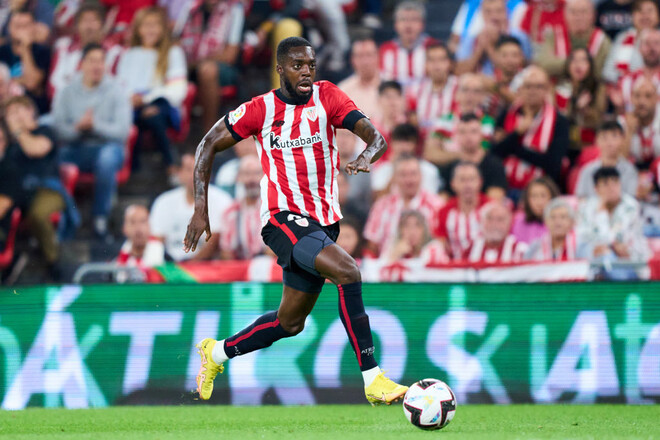 In the match of the 13th round of the championship of Spain “Girona” – “Athletic” (2:1), the striker of the guests Inaki Williams appeared on the field as part of his team for the 246th time in a row. He hasn’t missed a single La Liga match in the last 6 years.

The achievement of the 28-year-old Bilbao native was in the top 5 European championships equaling the record of defender Manfred Binz, who also had 246 games for Eintracht Frankfurt in 1987-1994.

Binz and Williams, by the way, have the most consecutive Euroleague Top 5 appearances in the last 40 years by an outfield player.

Does Marvel Snap have all the cards in hand to compete with Hearthstone?

Spalletti named Serie A Manager of the Month

Call of Duty: Modern Warfare 2: System requirements – your PC must be that strong