Intel as a chip giant: want to be the second largest foundry by 2030 ahead of Samsung 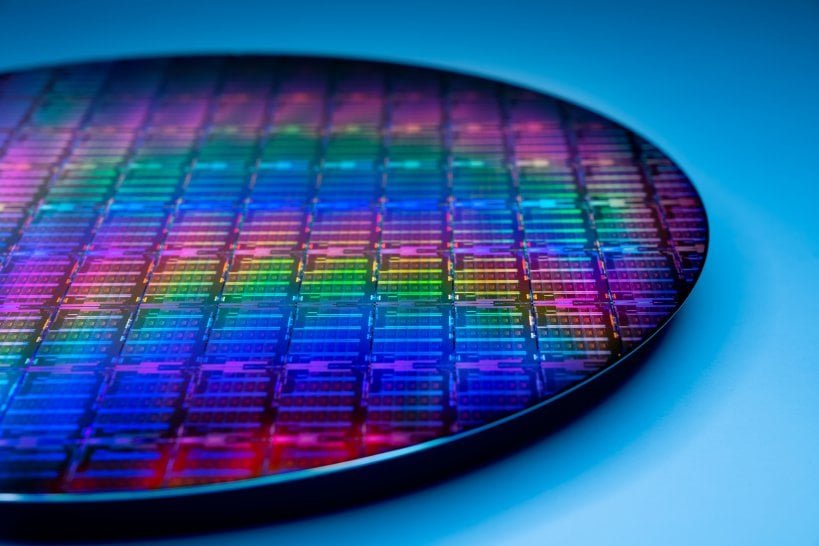 November 5th, 2022 at 4:15 p.m. by Benjamin Gründken – The “Intel Foundry Services” (IFS), with which the Americans want to compete with Samsung and top dog TSMC, are young. And apparently Intel is also very ambitious. They want to be the second largest foundry by 2030.

While almost all chip developers are “fabless”, Intel relies on its own production for most products. This often, but not always, turned out to be an advantage. Arc GPUs can be manufactured at TSMC, for example. On the other hand, the Americans are also opening up: One could even imagine manufacturing chips for arch-rivals AMD and Nvidia. Now Intel says it wants to be the world’s second largest foundry by 2030.

“Our goal is to become the second largest foundry in the world by the end of the decade and we expect to achieve leading foundry margins,” said Randhir Thakur, president of Intel Foundry Services.

Intel against TSMC and Samsung: Currently still under “also running”

Now, in 2022, Intel will not be number 3 or 4, but rather in the back places. According to Trendforce, Samsung Foundry is currently number 2 in the global foundry market with sales of over 20 billion US dollars, and it will probably be even more in 2022. Samsung Foundry accounts for almost 16.3 percent of the entire market. The South Koreans are far behind market leader TSMC with a market share of 53.6 percent, but well ahead of UMC with 6.9 percent and global foundries with 5.9 percent.

Intel’s IFS business unit has generated $576 million in revenue so far this year. Once the Tower Semiconductor acquisition closes in early 2023, Intel’s IFS division can claim another $1.5 billion. This would put IFS in seventh or eighth place, and in terms of sales it would be far behind Samsung Foundry.

Against this background, Intel’s plans actually sound overambitious. However, a lot of money is currently flowing into the “Intel Foundry Services”, which were only founded in 2021. The aim is to process more silicon into microchips in the West, above all in the United States. The order comes from the top, so Intel also receives high government subsidies. In total, around 100 billion dollars will be invested in new semiconductor production facilities in the coming years. Money is also being invested in Germany, where a chip factory is to be built near Magdeburg. Around 10,000 jobs will be created there according to Intel’s plans.

Patrick van Leeuwen: "I felt that we still have chances to score"

The Lord of the Rings: The Rings of Power, official Galadriel cosplay from Alyson Tabbitha