In the course of the week, a lot of exciting news about the developer Hideo Kojima and his studio Kojima Productions came up. Here is an overview of the reports: 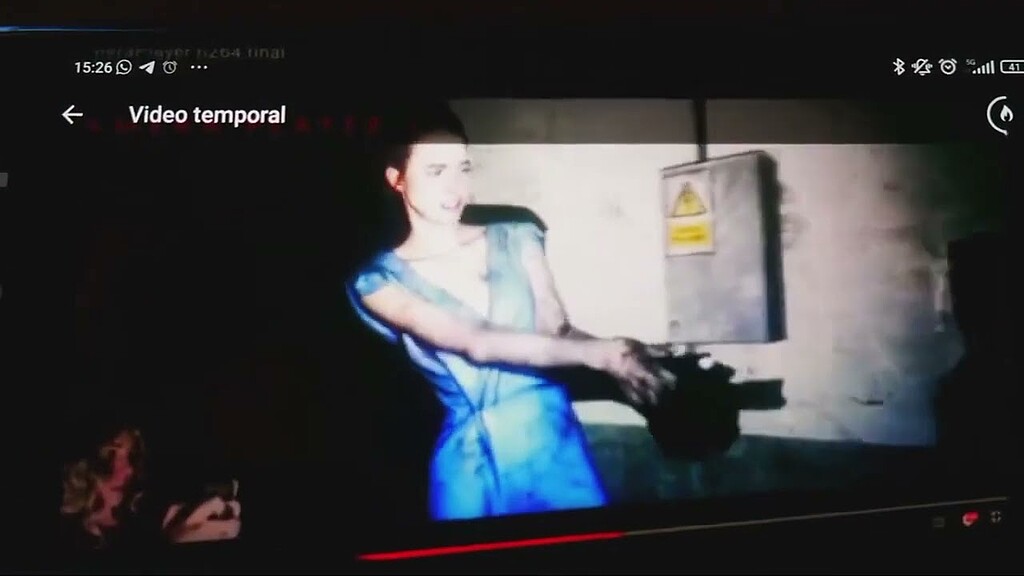 Blue Box Studio thanks you for clear words

Note: We have presented the theory that the mysterious project “Abandoned” is a Kojima project at this point.

Note: We reported to you here about the alleged negotiations between Kojima and Stadia.

Dragon Age turns 13! The timeline of the entire fantasy series at a glance

Final Fantasy 16 has the PEGI 18: the goal, however, is not violence as an end in itself

Bungie unbuttons on the next Destiny 2 dungeon: 'We reveal when it comes out'