Elon Musk has repeatedly noted that there are enough lithium reserves on our planet to cover the needs of the electric car industry, even in the most ambitious version of its development, but the problem is that there is not enough lithium processing capacity. This thesis is clearly illustrated by the current dynamics of lithium prices, which have tripled in a year and do not think to stop. 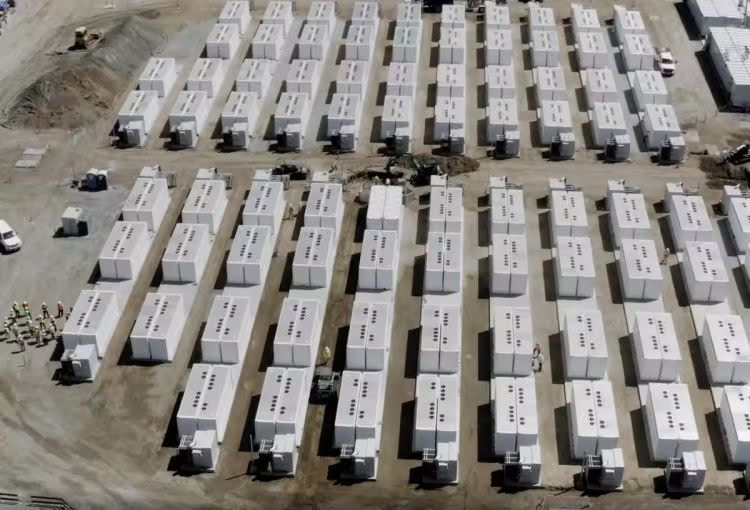 At the same time, prices for other materials for the manufacture of lithium batteries have decreased by more than 20% since the beginning of the year, as the impact of strong demand for electric vehicles began to be offset by fears of a global economic recession, Business Korea notes. It is lithium that remains the most scarce material for the production of traction batteries, if we talk about the products of its processing used in industry. Industry experts estimate that lithium demand will double by 2025 to 1.043 Mt from current levels.

Lithium processing requires significant material resources and human labor, while remaining quite harmful to the environment, so it is not surprising that the main facilities in this area are located in China. Lithium battery manufacturers in all other countries depend on the supply of lithium carbonate and lithium hydroxide from China. It is expected that the measures taken by the US authorities to stimulate sales of electric vehicles equipped with batteries based on raw materials manufactured outside of China will only increase demand for lithium from other countries and further push prices higher.

South Korean manufacturers of traction batteries have already taken care of expanding the geography of lithium supplies, either by expanding their own mining capacities in Argentina, or by expanding cooperation with suppliers from Australia and Canada. Only with such a raw material base, they will be able to take a strong position in the US market in the light of the legislative initiatives implemented by the local authorities.