Marco Merrino could leave Twitch to return to YouTube 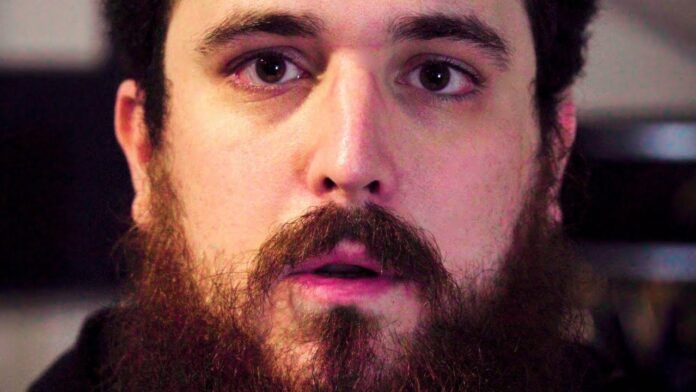 Marco Merrino, known as Croix89, content creator and streamer of Messina origins but who has moved permanently to Milan for several years now, is thinking of abandoning the Twitch platform for his live shows, in favor of a migration to YouTubewhere he periodically publishes some of his works known for their genius and irreverence.

Apparently Merrino would have been inspired by the choice of the philosopher Rick Dufercreator of Daily Cogito, which recently abandoned the purple platform to move permanently to the Tube.

In a video, reloaded by Xxstuvi on your YouTube channel, where you can find several videos uploaded by Twitch of the live streamer from Messina, Marco Merrino in a long speech addressed to his audience (about 30 minutes of video), tells how his relationship with Twitch has never been the best.

“I am hypothetically thinking of switching to YouTube. Rick Dufer’s choice inspired me a lot. There hasn’t been a single Twitch news story since I’ve been in Milan that I liked. I’ve always said: I’m here for the money and because it actually works better than other platforms. “

In short one of the reasons that Croix89 still keeps on Twitch is precisely the economic sidewhich is well known, even from the stories of other content creators and streamers under the purple platform, that the earnings are much higher than YouTube, but yet Merrino would continue to prefer YouTube as a platform on which to continue its growth as a content creator:

“It bothers me a little to divide the two worlds: people on Twitch hardly know anything about me about YouTube, especially the new ones. It shouldn’t work like that. The main reason I want to leave is that I don’t like anything about Twitch. Being a part of YouTube has only given me happiness. Making videos is still my favorite. The platform is much more diverse. It is a preference. Going live there would be a bit like playing at home. “

For those who know and follow Merrino and his colleagues a little, he will remember the episode very well ban by Sdrumoxan event that greatly marked Marco Merrino’s experience on Twitch:

“Twitch is a very bad environment but I can’t blame people – it’s a new social dynamic. There is also a lot of hypocrisy on the part of the platform. This is a platform that is learning who to ban via bans, not studio. We can’t learn from our mistakes because we don’t know them. “

Indeed Twitch has never provided any real reasons behind the ban that affected streamer Sdrumox, despite the continuous requests for clarification from fans and direct interested parties. This event almost marked a point of no return for Merrino, who continued his speech by talking about how on the platform violates the rules are applied and change from streamer to streamer, enough to push Merrino to feel ashamed for his work on Twitch:

“I know there’s shit on YouTube too, but it’s in the spotlight here. When I say that in life I am a streamer I am ashamed! And I’ve never been ashamed of anything I’ve done. […] From the beginning I had particular exchanges with Twitch that gave me goosebumps. Two years before I started doing live I met a Twitch moderator who started crying because he told me it was better to have female figures than male. The large amount of money that comes to me does not cover this emotional expense ”.

In short, it does not seem to be a very rosy period for those who work on Twitch, and the thought of looking for alternative routes is touching various content creators.

What do you think of it? Let us know, as always, in the comments.

New game announced from the creators of the Elden Ring – return of a classic!

Commodore 64 immortal: here comes a perfect conversion of Eye of the Beholder

Japanese ranking: PS5 grows but Nintendo Switch is far away, with Persona 5 Royal