Matt Booty says Starfield will be released later than Redfall 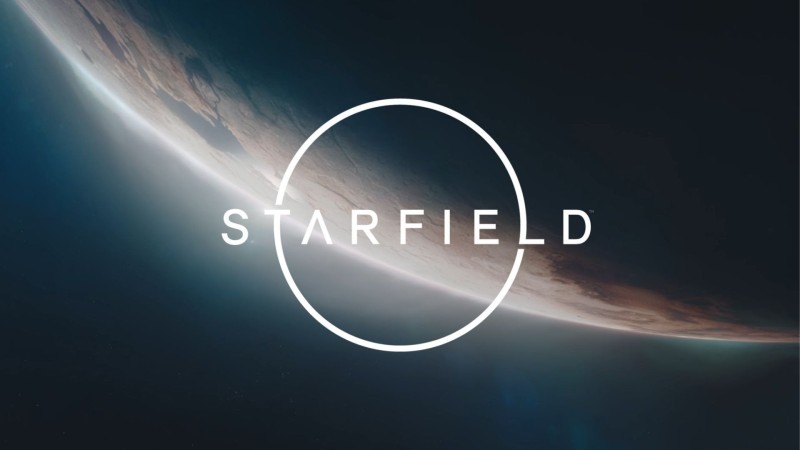 There is still no exact news about the release date of Starfield, but according to the head of Xbox Game Studios Matt Booty, the game should be released after Redfall.

In a recent interview with the Friends Per Second podcast, Booty didn’t want to give exact details about the releases of the next big games from Xbox Game Studios, but at least he clarified the order of release dates, with Redfall destined to be released before Starfield.

It’s not too surprising: despite the fact that Redfall was introduced much later, it looks almost ready, considering how much material has already been released by the developers.

While Starfield’s only gameplay trailer from June of this year shows something real about the game, Redfall already looks pretty solid by comparison.

This obviously doesn’t imply certainty yet, but it at least allows one to have a vague idea of ​​how these releases might be positioned in 2023. Even Redfall doesn’t have an exact release date yet, but it’s still expected closer to spring 2023.

TV promos: Fnac and Darty are launching an ultra special operation for the weekend!

Animal Crossing: New Horizons is the best-selling game ever in Japan