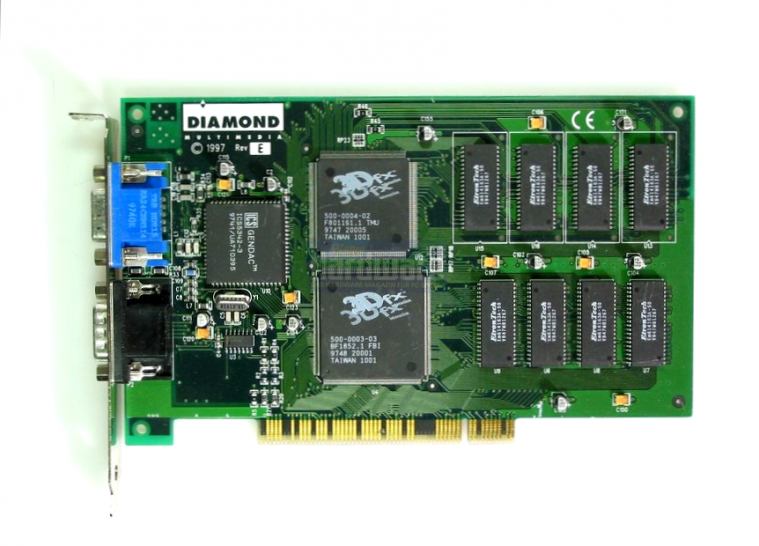 November 6th, 2022 at 00:01 by Carsten Spille and others – Microsoft’s grab for power – that happened on November 6th. Every day, PC Games Hardware takes a look back at the young but eventful history of the computer.

…1980: It is Microsoft’s most important step on the way to power over the computer market (Microsoft’s road to power: Part 1, Part 2, Part 3, Part 4): On November 6, 1980, Microsoft and IBM sign the contract for the Delivery of software and operating system for the upcoming “Personal Computer”, which is to become famous as the IBM PC. The DOS operating system, which Microsoft had just bought for $50,000, is adapted to the IBM computer and renamed PC-DOS. Microsoft also supplies a BASIC version and a compiler.

All of this is supposed to be completed by January 1981, for which Microsoft is said to have received a total of $700,000 – but information about the amount of this payment varies. In some places it is said that Microsoft should receive a small license fee for every DOS computer it sells, others disagree with this view – but in the end it doesn’t matter at all: the most important passage in the contract with IBM is Microsoft’s right to use the operating system under the name MS-DOS also deliver to others. Gates foresees that other manufacturers will copy the IBM PC and need the same operating system for software compatibility – and that is exactly what is happening. With that, Microsoft’s system establishes itself as the industry-wide standard, and history takes its course.

… 1995: Although she was only able to really take off the following year, her official birthday is already 1995. Because on this November 6th, the still young company 3Dfx (still with a capital “D”) presents their first work SST-1. The chip duo and the products based on it are better known under the name Voodoo Graphics and developer 3Dfx is becoming a legend.

While theoretically multi-chip configurations with up to four chips made of one pixel and three texel chips working in parallel are possible, the commercially available models are limited to one of the two 3Dfx artists and combine them with 2 MiByte screen buffers and 2 MiByte texture memory – each connected to the chips with its own 64-bit path. The most well-known in this country is the Diamond Monster 3D seen above, followed by the Orchid Righteous 3D with its characteristic cracking noise when switching to 3D mode and the Miro HiScore, which is pretty much the only freely available card with the full 6 MiByte VRAM -Upgrade features, benefiting texture memory. The frame buffer remains at a static 2 MiByte as with all other Voodoo Graphics cards, which is therefore limited to (Z-buffered) 640×480 or 800×600 pixels in a 16-bit color depth, which was still advanced at the time. SLI was already technically possible back then, but it was not yet finding a significant foothold with end customers.

We have compiled more information for you in a separate special to properly appreciate the importance of this card for the 3D gaming world.

Danger for streaming customers: consumer center warns of fraud on behalf of Disney +

VIDEO. An employee of the Bochum medical headquarters kicked a football player in the face

Announced psychological horror in retro style They Speak From The Abyss