Patrick van Leeuwen: “I felt that we still have chances to score” 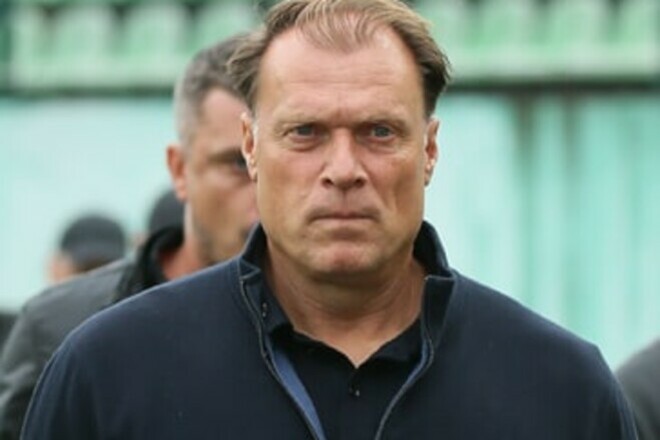 Zorya’s head coach Patrick van Leeuwen spoke about his impressions after the game against Metalist Kharkiv (3:2).

– If you look at the first half, we didn’t succeed much, we wanted to decide this game in the first 45 minutes, but the opponent didn’t let us do it. We dominated the game, there were many chances, but again we lacked realization. We conceded first, Metalist did everything correctly. After the first goal, he decided to make a substitution and Maxim Khlan made his contribution, helped Vyacheslav Churko to score the first goal into the opponent’s goal. Others who took to the field also helped.

– Due to what did you manage to return the course of the meeting to your side?

– I think that all teams have a goal to win, and my guys are no exception, they fought against everything, tried to create chances and not stop, although Metalist was a worthy opponent. And, of course, we had enough chances to score earlier.

– What happened in the second half because Metalist played better?

– When a team attacks a lot and doesn’t score, but another team does it, at the very first chance created… Unfortunately, we have matches in which we can lose the game for a while, because you try to do everything for realization, but it turns out the other way around . But I felt that we would have chances, the players did not stop. It should be emphasized that the substitute players also contributed to the final result.

– A week ago, Zorya celebrated the date: 50 years of the championship; The club turns 100 next year. Is this an additional motivation for the players and the whole team in general?

– Such dates always motivate for further achievements. Also, Zorya has a big date ahead – 100 years since the creation of the club. I think this will make a big contribution to the morale of our players and the staff of the club as a whole.

PlayStation 5, is the price increase only momentary? Sony 'will monitor the market'

Call of Duty will not become Xbox exclusive after the acquisition according to ITIF, which disagrees with the CMA

Call of Duty Modern Warfare 2: The competitive mode, when is it for?