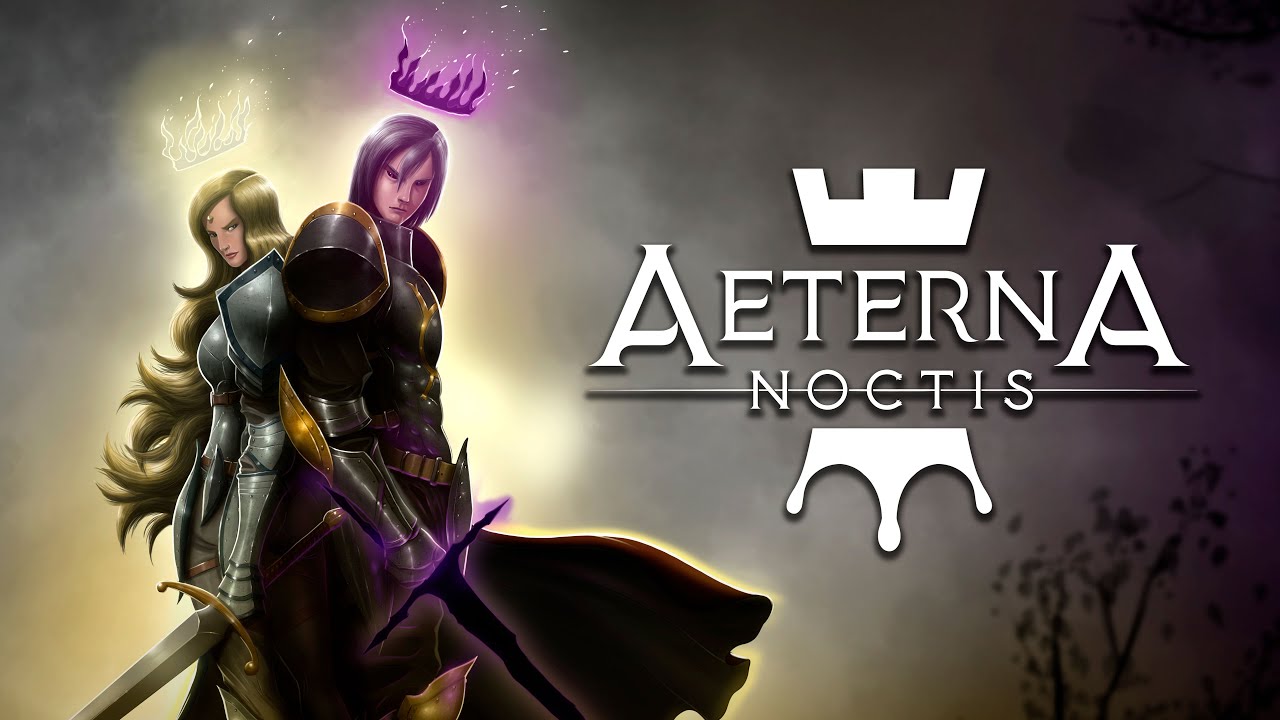 SelectaPlay, the video game publisher of audiovisual distributor SelectaVisión, has released the hand-drawn 2D Metroidvania “Aeterna Noctis”, which is available on physical media in both a standard edition and a very limited edition of Caos (collector’s edition) for PlayStation 4, PlayStation 5 and Nintendo switch in Europe.

The Caos Edition includes a steelbook version of the game unique to each platform, a premium Collector’s Edition artbook containing over 224 pages, two stained glass postcards, a three-disc original soundtrack, and a collector’s CD cover that includes an exclusive download code for The King of Darkness Digital Soundtrack along with all the game’s music sheets packaged in a premium collector’s edition box.

Aeterna Noctis is a demanding metroidvania that combines intense platforming gameplay with enemies that will get the most out of every player. Explore, reclaim your power and help the king of darkness in an epic adventure only suitable for players who want a real challenge.

Victoria 3 is a utopian joy. Review

Netflix already has a secret to stay on top!

UFC 281. Results of all fights of the tournament