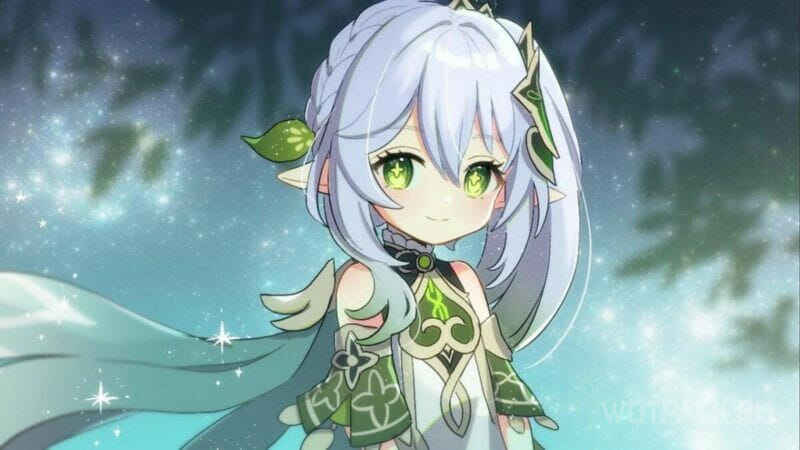 With the release of update 3.2, not only a new part of the Sumeru main storyline was added to the game, but also the long-awaited Archon Dendro of the kingdom. Nahida is not only a powerful attack and support character with a good AoE skill, but also the owner of a unique completely new passive skill mechanic.

The skill is tied to the lore of a little goddess – she can read the thoughts of the inhabitants of her country. With the help of the passiveMaking sense of everything“Nahida’s E-box, pointed at the NPC, is able to tell what is troubling the ordinary people of Sumeru at the moment.

After a short time, players who had already received a small catalyst in the squad discovered an interesting feature: not only did the game have a lot of new lines for the thoughts of NPCs, but also each of them was voiced by NPC actors separately. As it turns out, HoYoverse put a lot of effort and time into developing a new playable character.

Nevertheless, even the Archon turned out to be not so omnipotent. It turned out that Nahida was unable to penetrate the minds of game (including future) game characters, such as Neela and al-Haytham, or appearing in the story.

AT comments share your opinion about the mechanics of Nahida. Read about another new addition in patch 3.2 – the new look for the Serenity Kettle. Follow other gaming news in the relevant section of our website.

Does Marvel Snap have all the cards in hand to compete with Hearthstone?