Pokémon Scarlet and Violet: Launched a mysterious site with a chest inside

The Pokémon Company a few minutes ago launched a mysterious websitewhere inside you can find one casket Sealed. The content is obviously a secret, for the moment, and it’s probably some kind of teaser related to Pokémon Scarlet and Violetarriving in stores in a few weeks.

At the time of writing this news, reaching the chest.pokemon.com site we find a closed chest. Immediately below is the number “1”, while at the top left of the screen appears what looks like a counter, currently at “000”.

A clue comes from Pokémon’s official Twitter profile, which posted at 14:00 o’clock (time when the site was opened) a tweet which shows the same time and the number 000, the same in the counter. Probably further clues will arrive in the coming hours and days through the social networks of The Pokémon Company, with the real reveal that could take place at 14:00 tomorrow, Sunday 6 November.

Update at 3:05 pm: the chest is starting to open, with the site also offering the possibility to look at it from different angles and use the zoom to discover any hidden details. Now the counter has reached 039. 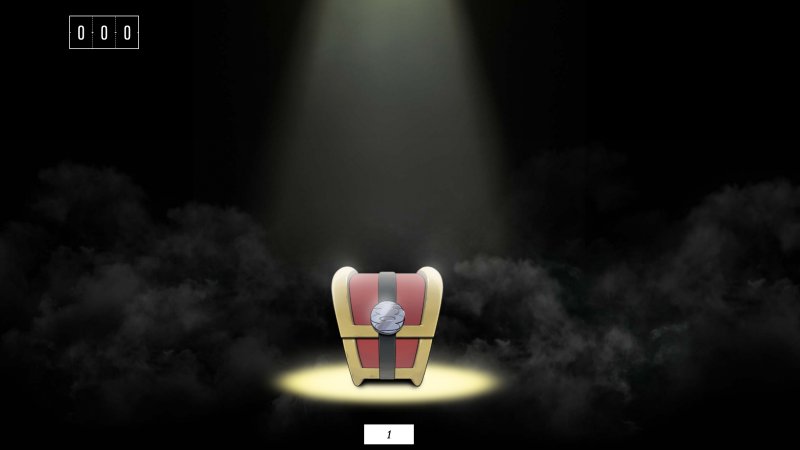 Perhaps everything could be linked to the mysterious ninth generation Pokémon discovered by dataminers digging through the Pokémon GO files that could occupy slot 1080 of the National Pokédex. Apparently the little monster in question carries a sort of on its back currency, with a symbol vaguely similar to that of the seal of the casket. Perhaps inside the chest there is this specimen of Pokémon or one or more of the coins that it usually carries. We’ll see.

In any case, to discover the truth we doubt it will be necessary to wait a long time. The launch of Pokémon Scarlet and Violet is in fact almost upon us, with the debut in stores set for November 18, 2022.

What do you think it is?

OnePlus 11 and 11 Pro: release date, technical sheet… Everything we know