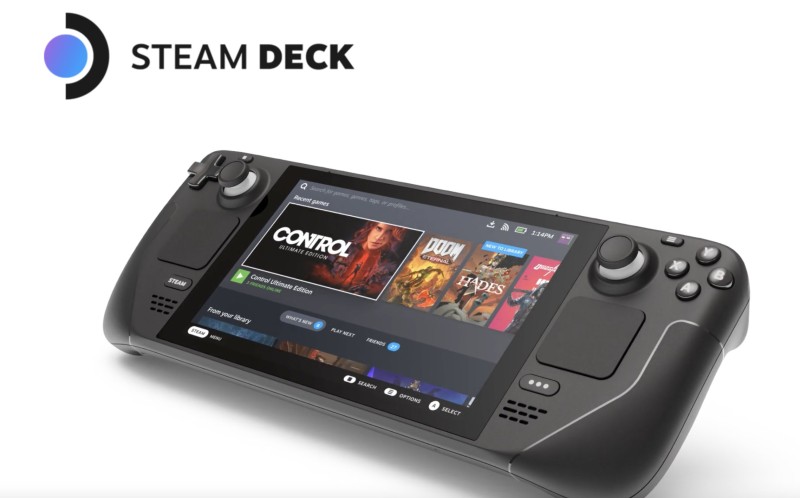 Steam Deck users have discovered that there is a way to significantly improve the device’s gaming performance in certain games. While most users were generally happy with how the Deck performs in practice, it’s immediately apparent that this is definitely an under-spec device when compared to today’s mid-range gaming desktop.

As user CryoByte33 points out in his video, the Steam Deck specific performance tweak he discovered seems to be a net benefit, not only in terms of gaming performance, but also when it comes to keeping the device’s SSD up and running for an extended period of time. Far from being a hardware level modification that Valve warns Steam Deck users about, CryoByte33 instead creates a custom Linux swap file with the TRIM command which then allows the Steam Deck to use all of its 4GB of VRAM. This in turn improves performance in memory-limited games such as Grand Theft Auto 5.

The CryoByte33 tweak is a fairly complex change to the Steam Deck configuration, although its results speak for themselves. In particular, in GTA 5 performance increased by 24%, and in Cyberpunk 2077 – by 11%.

Of particular importance is the fact that CryoByte33 has created a custom Linux SWAP/TRIM script that users can run in Steam Deck desktop mode, simplifying the entire optimization process.

It became known how much Kichenok earned at the WTA Finals