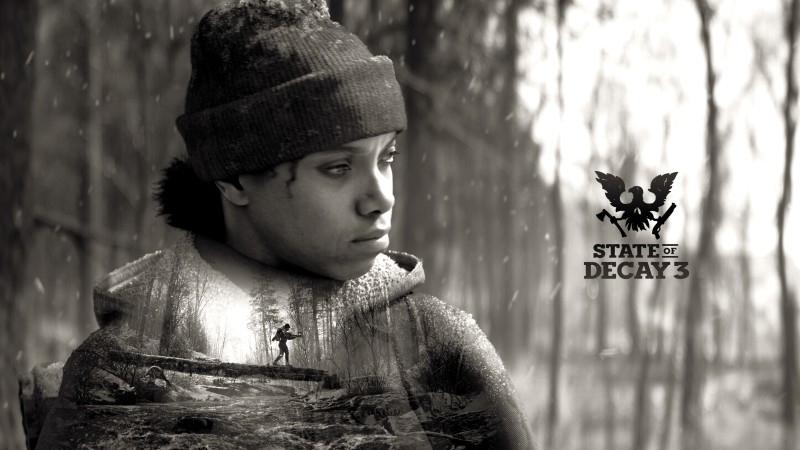 It looks like Microsoft wants a completely different experience with this third game. Since Undead Labs did a great job with the gameplay in State of Decay 2, the third game will most likely be the same, but it will look its best.

Twitter user Klobrille, who is known for reporting on the creative teams behind Xbox Game Studios and Bethesda on Xbox, posted a quote from Xbox VP Matt Booty regarding this very topic.

We want State of Decay 3 to look great. The team is really focused on animation, interactivity between the player and the environment. Some things that The Coalition is working on for their project are directly related to this, so we have a lot in common

The combination of The Coalition and Undead Labs makes sense when you consider that Undead Labs has 50-60 developers and The Coalition has about 200. The fact that Xbox wants State of Decay 3 to “compete visually” means that we definitely getting a very polished part of a series started in 2013.

All we’ve seen of State of Decay 3 so far is the 2020 Xbox Showcase announcement trailer, and it was purely cinematic.

It also seems to have been thrown in the air, but it strongly mentions that The Coalition is preparing something that could very well be Gears of War 6.

Single Day: the Midea S8+ robot vacuum cleaner and its station lose 200 euros with this code

Named the main contender for the Golden ball-2023