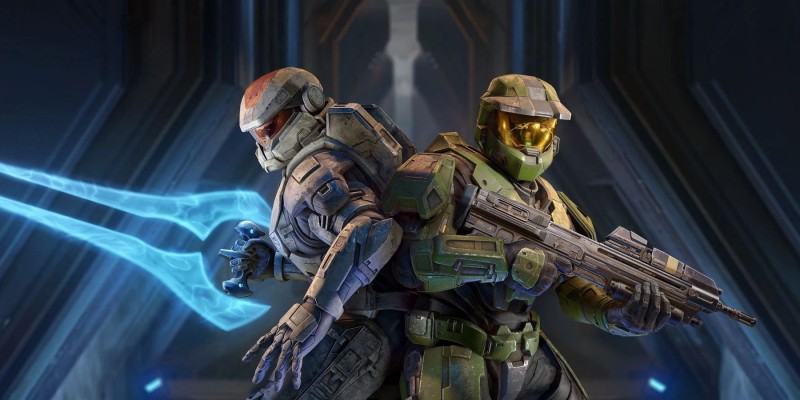 Microsoft Studios head Matt Booty spoke about the launch of Halo Infinite, saying that the launch was like a runner crossing the finish line and then tripping and falling.

A classic runner’s mistake is to trip and stumble as you cross the finish line. We must recover. The burden is on us.

Speaking on the Friends Per Second podcast, Booty said that Halo Infinite had a great start, reaching 20 million players and setting records from the start. Completing Halo Infinite during the pandemic represented a worst-case scenario, with hundreds of developers working remotely around the world to finish a major AAA game, Booty said.

While the multiplayer game Halo Infinite had a strong launch, interest and engagement quickly dwindled, in part due to a lack of interesting content.

In response, Booty said that the developers at 343 have “realigned” and come up with a new system to help deliver content efficiently. The studio has previously said that it will have to slow down the release of updates for Halo Infinite so that it can work properly in the future, and this seems to be exactly what Booty is hinting at. Booty also spoke about 343’s leadership change as an example of how the team is committed to making Halo Infinite the game it should be for fans.

Thanks to the players for not being indifferent. We know the demand is much higher and we could provide much more. Right now we are focusing on the quality of life in the game and the regular release of content, coming back to that.

Halo Infinite’s next major update, the Winter Update, arrives on November 8th with some major changes and improvements, as well as new features such as the co-op campaign and Forge. This will be the biggest Halo Infinite update ever.

Bayonetta 3 was originally planned as a semi-open world, according to a report

World ranking leader will not play in the ATP Finals