The Rada adopted the law “On Postal Communication” – “Ukrposhta” approves the changes, but “Nova Poshta” is not happy with some innovations – Aroged 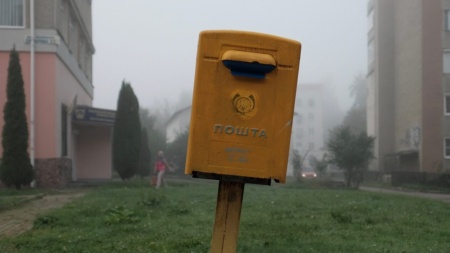 On Thursday, November 3, the Verkhovna Rada adopted amendments to the draft Law on Postal Communication in accordance with the norms of EU legislation (including the provisions of Directive 97/67 / EC). 263 deputies voted “for”.

Private postal operators are generally positive about changes in the system, however, the provisions of the current document only cause them dissatisfaction so far.

The law defines fixed number of universal services, provided by postal operators at a cost – the maximum established by the state. It:

plain sheets up to 50 grams; recommended (registered) letters up to 50 g; cards; stamps.

The designated postal operator in Ukraine will be required to provide these services throughout the country – there is no provision for compensation for this.

International Postal Interchange Points (IMPOs) will now only be assigned to members of the Universal Postal Union. The explanatory note says that such a measure is due to “the fight against smuggling, which becomes possible due to different levels of responsibility between express and postal operators.”

The law also allows use e-stamps and legalizes parcel machines for “Ukrposhta”.

The reaction of postal operators

The law caused mixed reactions from private Ukrainian postal operators. Representatives of Nova Poshta, in particular, react positively to changes in the outdated system, according to them, but are dissatisfied with increased regulation. 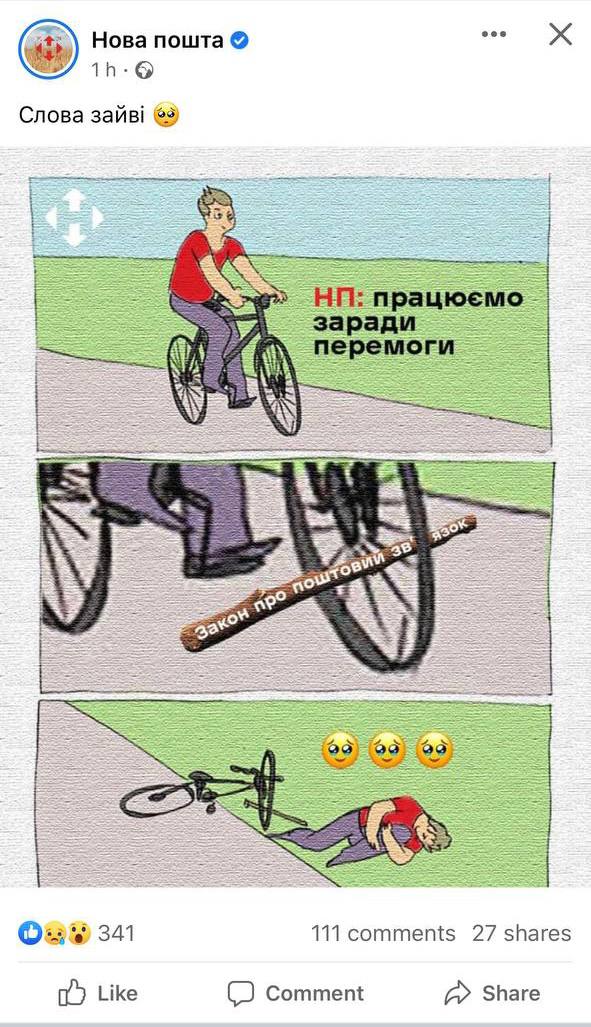 We are already accustomed to calmly track our parcels online, keep all receipts in applications and pay for delivery services there. We do not wait for orders for weeks or even months – and if necessary, we speed up this process by paying a little extra. The boom in e-commerce and express delivery occurred precisely because of deregulation, New Post is sure. The new rules and controls will only “increase the burden” on private postal operators and “increase the risk of fines.”

“The number of reports, papers, certificates, certified copies and other bureaucracy will increase. It will be necessary to increase the staff that will accompany scheduled and unscheduled inspections, respond to all requests from the regulator, form analytics in the best traditions “through a prism in dynamics by overlaying colors”, etc. In addition, each check in the conditions of Ukrainian realities is a risk of getting a fine or an order that will simply block your work, ”says Inna Khomich, director of legal affairs at the Novaya Poshta group of companies.

It was assumed that the law would settle the issue of MMPO, which postal operators call “painful”. Regulatory documents that controlled the order of their opening, approval or closing have become invalid – this gap could be actively used in smuggling schemes by some entrepreneurs. The new document provides that IMPOs will remain only for a state-appointed operator – Ukrposhti or for an operator with a Universal Postal Union (UPU) code. But:

“Out of private operators, only one company currently has such a code … There is no procedure for obtaining an UPU code today, and it is not clear who can receive it at all. It seems that this is done so that no one can ever get it. This will create two monopolists who will dictate their own working conditions to the market and end consumers. And the National Commission, which carries out state regulation in the areas of electronic communications, the radio frequency spectrum and the provision of postal services, will not regulate the prices for their services – this is not a universal service, ”Nova Poshta added.

On its website, the company has already published an open letter to the Committee of the Verkhovna Rada of Ukraine on Transport and Infrastructure, where it fully stated its comments. You can read the full text and position of Nova Poshta here.

Currently, the Law on Postal Communication has already been submitted for signature to the President of Ukraine.

FromSoftware aims to become the publisher of its games: the team grows more and more