The company Twitter, which owns the social network of the same name, has reduced its staff by 50%, informed Yoel Roth, head of security and ethics, tweeted Friday, adding that the platform’s key content moderation capabilities remained in place. 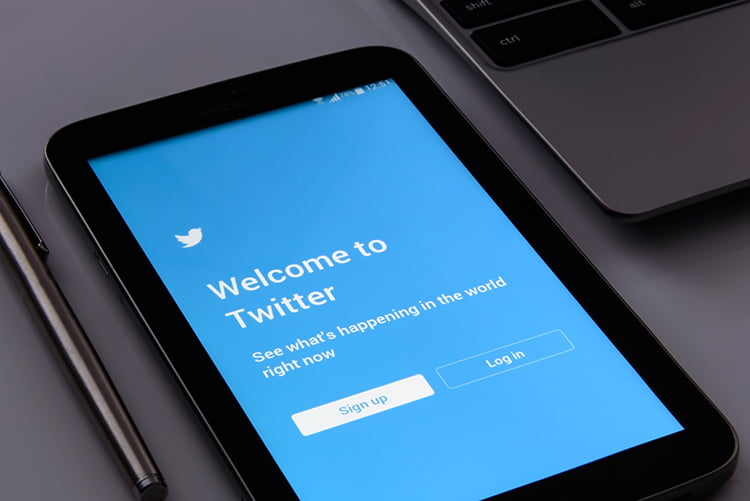 Roth noted that the Trust & Safety group, which is responsible for preventing the spread of misinformation and malicious content, was less affected. It laid off 15% of its employees. Yoel Roth stressed that the department’s top priority remains the fight against malicious disinformation.

In turn, Elon Musk said that the policy of the social network regarding content moderation will remain unchanged. “Again, to be very clear, the firm commitment to content moderation principles remains absolutely unchanged,” he wrote shortly after Roth’s tweet.

Roth said last week the company restricted access to internal tools for some employees, including some members of his team, for security reasons. “Most of the more than 2,000 content moderators working on pre-screening are unaffected and access will be fully restored in the coming days,” Yoel Roth promised.

Twitter employees do not hide the negative attitude towards what is happening. Commenting on such significant reductions to The Verge, they express concern that the company will find it difficult to maintain critical infrastructure in the short term.

Earlier it became known that Twitter was sued due to the fact that staff cuts were in violation of the law, according to which employees had to be notified 60 days before the dismissal.

Elon Musk’s lawyers took this into account. According to emails sent to terminated employees and an internal FAQ reviewed by The Verge, those laid off will continue to receive payments and benefits for the entire period required by U.S. federal and state law to complete the termination, which is 60 days.

If US Twitter employees sign the Waiver of All Claims document and contract termination agreement, they will receive one month’s base salary in addition as severance pay.