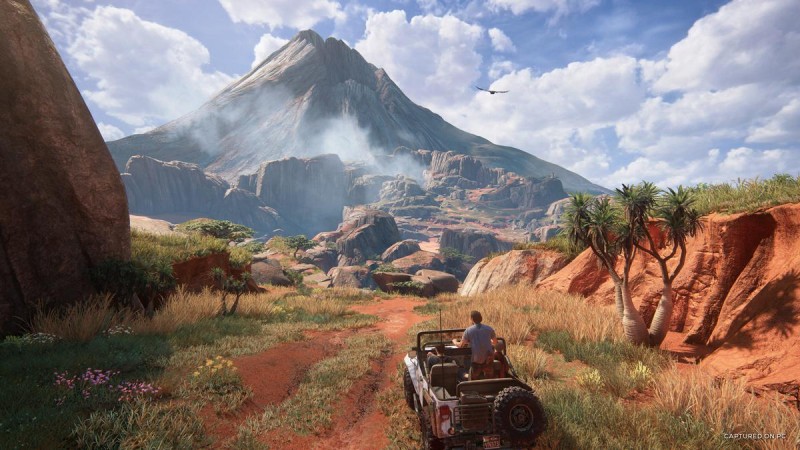 Iron Galaxy released the second patch for the PC version of Uncharted: Legacy of Thieves Collection, but the patch notes were not revealed until some time later. The big news is that they are testing “a next patch solution for users with older processors that don’t meet the required level of AVX support.”

But this patch also made some significant changes, according to the developers, it should increase performance and finally fixed the problems with the mouse, although some users on the Steam forum are already complaining about a decrease in performance.

Notes for patch v1.2 can be found under the spoiler:

General stability and performance improvements
FOR EGS ONLY: Fix for loading crash affecting Epic users Fix for crash when interacting with skeleton in colony treasure vault Fix for crash when pickpocketing waiter in auction sequence Decreased stuttering when transitioning from one scene to another Mouse control improvements Added switch to enable raw mouse input, by default – Off

(NOTE: This new UI tweak will be properly localized for all languages ​​in a future patch).

NOTE: We are testing a solution for the next patch for users with older processors that do not meet the required level of AVX support.

The PC version of Uncharted: Legacy of Thieves Collection was released on October 19 and is available on Steam and EGS.

God of War Ragnarok has 36 Trophies, but none are related to difficulty

God of War Ragnarok: It takes 50 – 60 hours to get the Platinum Trophy