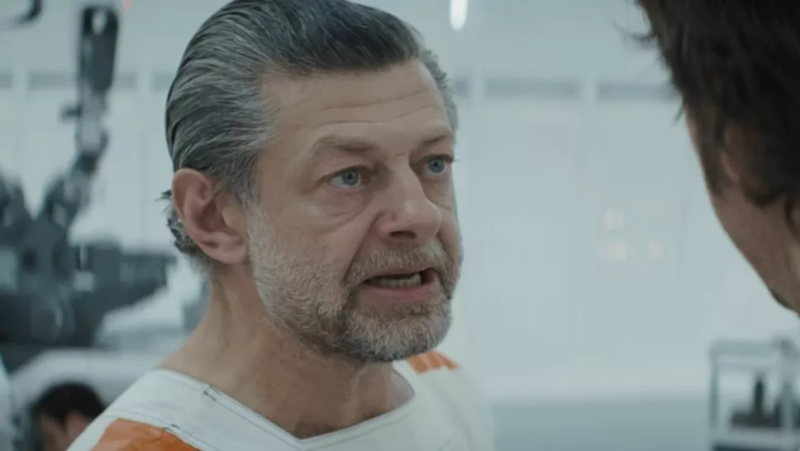 Venom 2 director Andy Serkis won’t be returning as Venom 3 director – and he’s revealed why. The triquel will be directed by Kelly Marcel, with Tom Hardy returning as Eddie Brock.

Listen, I enjoyed making a movie [Веном 2]. Tom Hardy is a good friend of mine, I’m very proud of this job and we had so much fun. Being the keeper of this franchise for a while was great. I have so many projects that I was just going to [работать], for example, “Animal farm”. We were just about to start producing it, but then we postponed it because Venom showed up.

I really have to be very attentive to the projects that I have been going to do for so long. But I’m very glad that Kelly is doing it. She controls this stuff so well with Tom. They are a great team to work with. I’m very interested to see what they come up with.

But while Serkis isn’t returning to the Venom universe, he caused quite a stir in a galaxy far, far away with his surprise appearance in Andor. In the series, Serkis plays Kino-Loy, who becomes trapped in an imperial prison where he meets Cassian, who appears to be about to drag him into a prison break.

A release date for Venom 3 has yet to be set.

Twitter cut up to half of all staff, but moderators were less affected

"Fuck war! Fuck Putin!" Football player of the Russian national team spoke out against the war

Igor BELANOV: "It's a shame that this happens in the history of Dynamo"