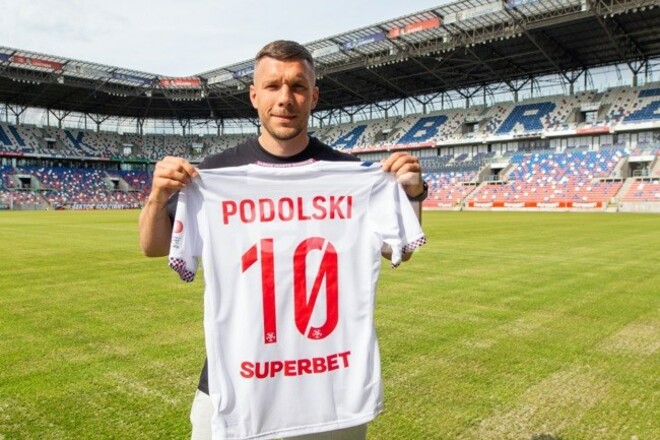 In the match of the 16th round of the Polish Championship against “Pahonia” from Szczecin (4:1), the 2014 world champion scored a fantastic goal. In the 73rd minute, Podolski from his half of the field managed to transfer the goalkeeper, who imprudently went out of the penalty area.

SkyShowtime: Wagon before the horse in Portugal

(Special) VR is still expensive, and the price is going up.