VIDEO. Shevchenko announced the beginning of the restoration of the stadium in Irpen 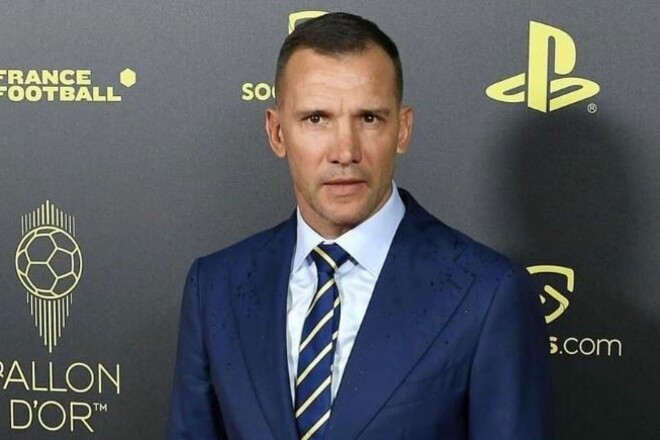 Former coach of the Ukrainian national team Andrey Shevchenko announced the beginning of the restoration of the stadium destroyed by the Rashists in Irpin.

“I came to this stadium destroyed by shells and saw how children were running around the field, ignoring the big black funnels. The enemy managed to destroy the football ground, but not our children’s passion for their favorite game. Then I realized that I had to restore this stadium, and we will definitely do it. The first 150,000 euros out of the 600,000 needed were raised thanks to the Milan club! Thank you! I call on the entire football community, big business to get involved!” Shevchenko wrote.

Budivelnik started with a defeat in the Balkan League

Twitter cut up to half of all staff, but moderators were less affected