World ranking leader will not play in the ATP Finals 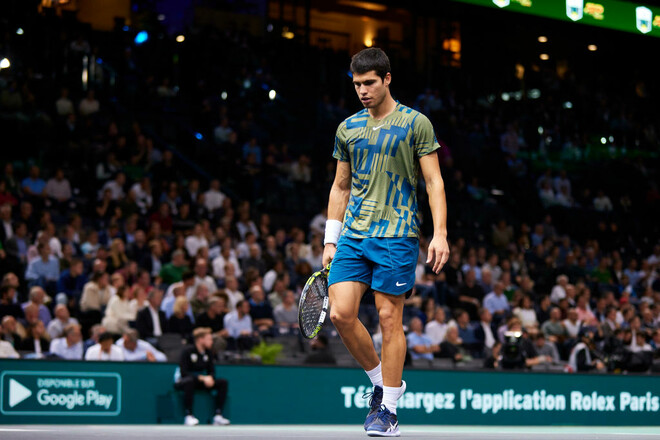 The first racket of the world Carlos Alcaraz announced that he would not play at the ATP Finals due to an injury he received in the Masters quarter-final match in Paris against Holger Rune (3:6, 6:6 – refusal).

“I was examined after I withdrew from the match yesterday, and, unfortunately, here is the result: a rupture of the internal oblique muscle of the left abdominal wall with an estimated recovery time of six weeks.

Unfortunately, I will not be able to take part in either the ATP Finals or the Davis Cup Final. It’s hard and painful for me to miss these tournaments that are so important to me, but I can only remain positive and focus on recovery, ”the 19-year-old Spaniard said on social networks.

Note that instead of Alcaraz in Turin (November 13-20), American Taylor Fritz will play. Substitutes Hubert Hurkacz and Holger Rune.

10 shows you can't miss on Netflix

In the new videos of Evil West they told about the Giant Jena, werewolves and a flamethrower

Fallout 4 with COD Modern Warfare 2 weapons? Why not, thanks to the new mods