Anya from the anime “Spy Family” got a cute figurine 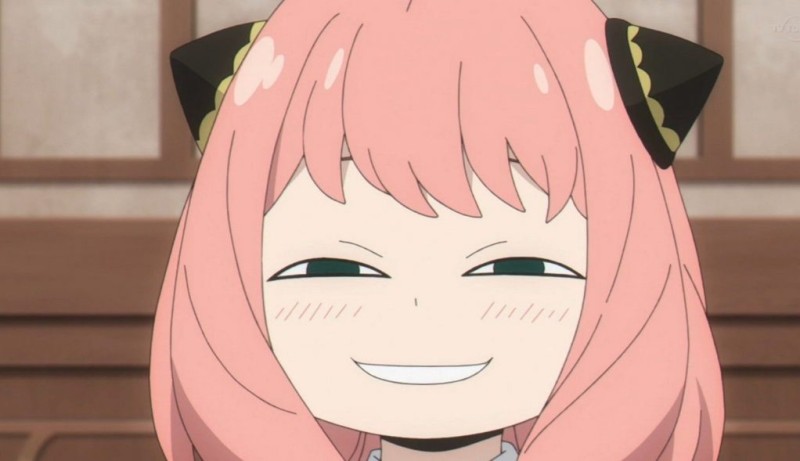 If you love Spy Family, then Bandai Spirits has made a new action figure that you will love. The figurine is aptly named “Mission Complete!” and is produced under the Figuarts ZERO brand. She portrays Anechka Forger and her dog Bond in a super-cute resting pose.

It could be ordered on AmiAmi for 5,980 yen, which roughly corresponds to 2,500 rubles at the current exchange rate, but it has already been bought up.

There are even two of Anya’s expressions included, one of which is a wide smile and the other is an equally cute yawn.

The kit includes a large stand with a height of about 100 mm, and it will be released in May 2023.

Although it’s quite far, half a year is not too long for this kind of figurines. Sometimes we get more than a year. You can see what it looks like in the gallery below.

If you are not familiar with the anime “Spy Family”, then urgently do it! The series originated as a manga by Tatsuya Endo that debuted on Shueisha’s Shounen Jump+ in 2019 and continues to this day. It was made into a super-popular anime series directed by industry veteran Kazuhiro Furuhashi, which debuted in April and is still ongoing.

Yuji Naka arrested for inside trading against Square Enix, is one of Sonic’s dads

Everyeye POP Q&A is back: we are waiting for your questions about cinema and TV series!