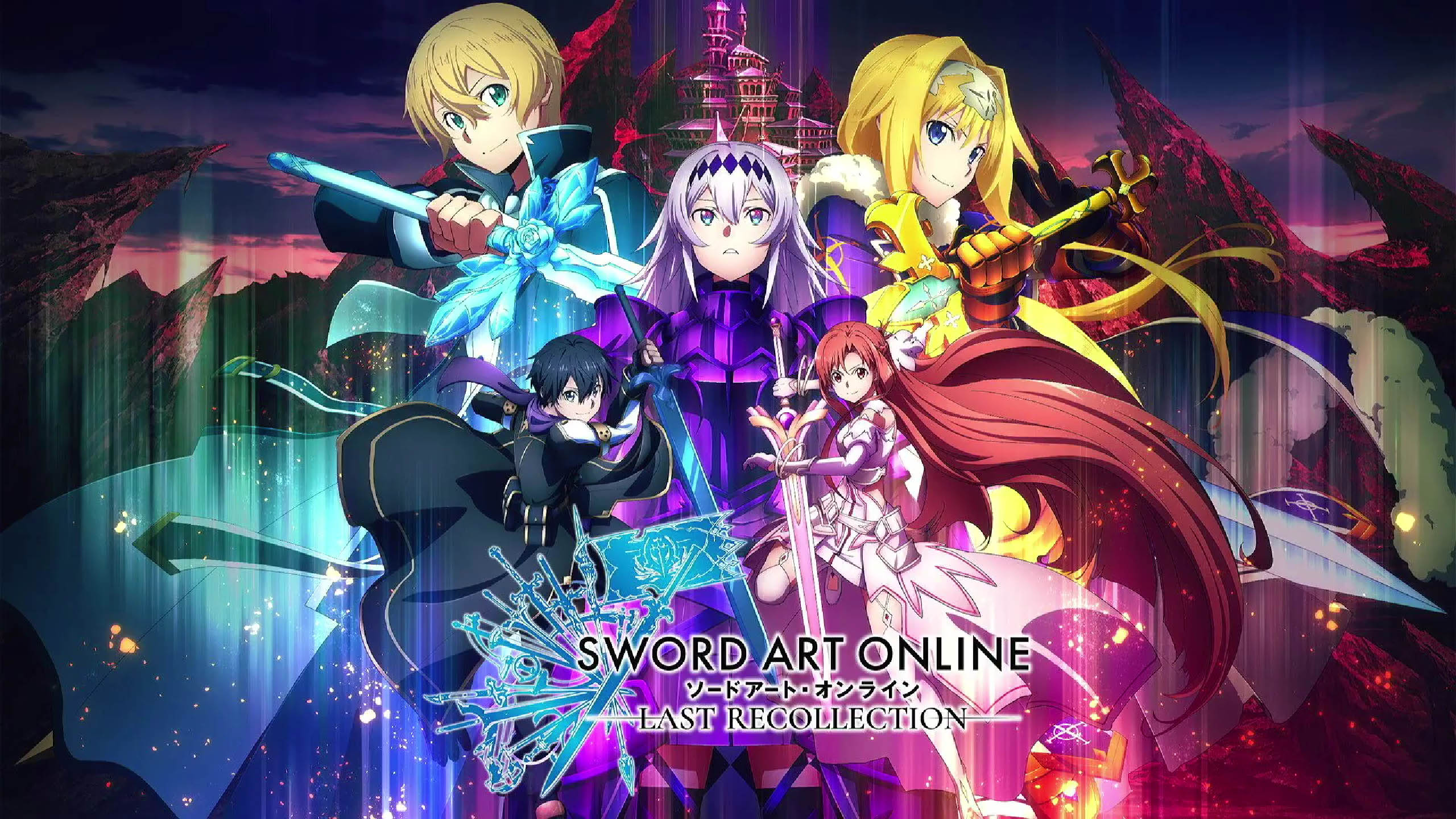 Publisher Bandai Namco has announced a new action RPG game Sword Art Online: Last Recollection. The project is announced for release on Xbox One, Xbox Series X | S, Playstation 4, Playstation 5 and PC. The game is due out in 2023.

At the moment, there are quite a few details about Sword Art Online: Last Recollection. The plot will tell about the confrontation between the Empire of People and creatures from the Dark Territory, the gates between which are about to open. The game is designed for a single passage, but it will also have multiplayer over the network – up to 4 people.

It is worth saying that now the developers are announcing the release of the game in 2023 in Japan. But Bandai Namco has previously registered trademarks for Last Recollection around the world. Probably, the announcement of Western versions will take place a little later.

The draw for the 1/8 finals of the Champions League. Watch online

Nintendo stops advertising on Twitter after the arrival of Elon Musk?

Will You Snail? will be released on cartridges for Nintendo Switch

In Bucharest, a tram with an advertisement for God of War: Ragnarok spotted

Nier Automata: shirogane_art’s A2 cosplay is even better than the Switch conversion