Bayonetta 3 was originally planned with a “semi-open world” 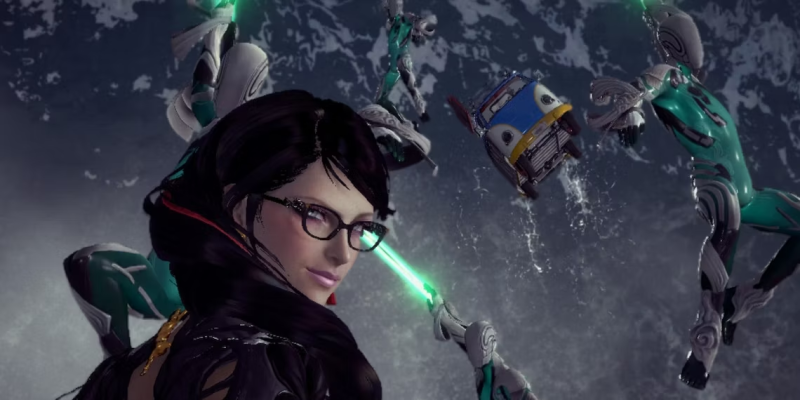 The recently released Bayonetta 3 was originally planned with a “semi-open world” similar to Astral Chain. As a result, Bayonetta 3 became an adventure game in the same vein as the predecessors Bayonetta and Bayonetta 2. The reason for the change seems to have been nothing more than a random circumstance.

The news comes from a series of comments by journalist and industry insider Imran Khan posted on Patreon as a weekly newsletter. This information, of course, made its way to various social networks, including Twitter and Reddit, where fans of the franchise racked their brains over early projects.

A question often asked after the announcement of Bayonetta 3 was a fair one: “Why is it taking so long? We’re used to games usually being released within a few years of an announcement, but Bayonetta 3 ended up slipping right under the five-year door.

The answers are mostly not shocking. It was announced very early, there was a pandemic that slowed things down a lot, the original director left quite early. But another reason most people don’t know about is that at one stage of development, Bayonetta 3 was intended to be a semi-open world game.

Bayonetta 3 was apparently meant to follow in the footsteps of the Astral Chain adventure game released by PlatinumGames in 2019. Astral Chain was created under the direct supervision of the creator of the Devil May Cry and Bayonetta series, Hideki Kamiya.

The design was supposed to be more inspired by Astral Chain than Nier: Automata, but the idea was that a large central world would send Bayonetta (or anyone else) to various worlds that would be fairly open on their own. Perhaps Super Mario 64 would be a good example of this.

There was a lot of work and experimentation on this idea, but it kept falling apart when it came to pacing, and eventually Nintendo wanted them to scale it down. I heard that the game also didn’t play well on the Switch console.

Bayonetta 3 was released on October 28, 2022 to rave reviews. The game was first announced back in 2017 at The Game Awards, but developer PlatinumGames later went quiet on the game, focusing on Astral Chain being developed at the same time.