About two years have passed since Apple introduced MagSafe, a wireless charging device. Now, Apple’s first approved MagSafe in-car charger, the Belkin Boost Charge Pro, is hitting the market and is available for pre-order now at the Apple store for $99.95. 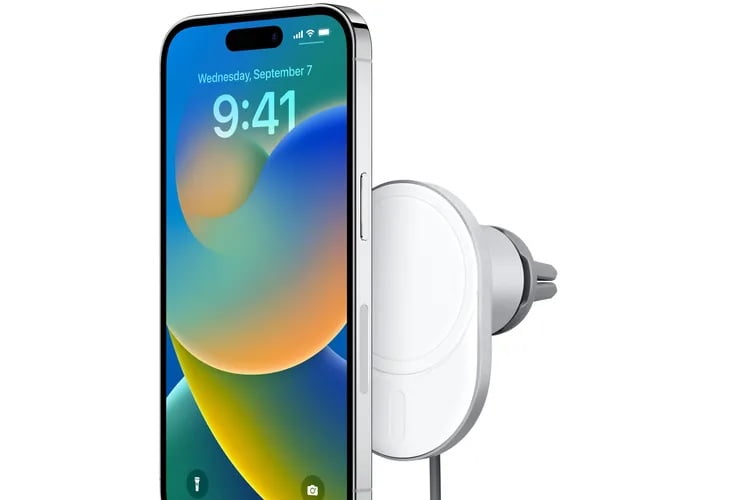 Of course, since the introduction of MagSafe, a lot of chargers for wireless iPhone charging in the car have entered the market, and many of them are much cheaper. The difference is that all of them are only compatible with MagSafe. They use a ring of magnets to hold the smartphone, the energy replenishment process takes place according to the Qi standard, and the power is much less than the 15 W supported by Apple smartphones. 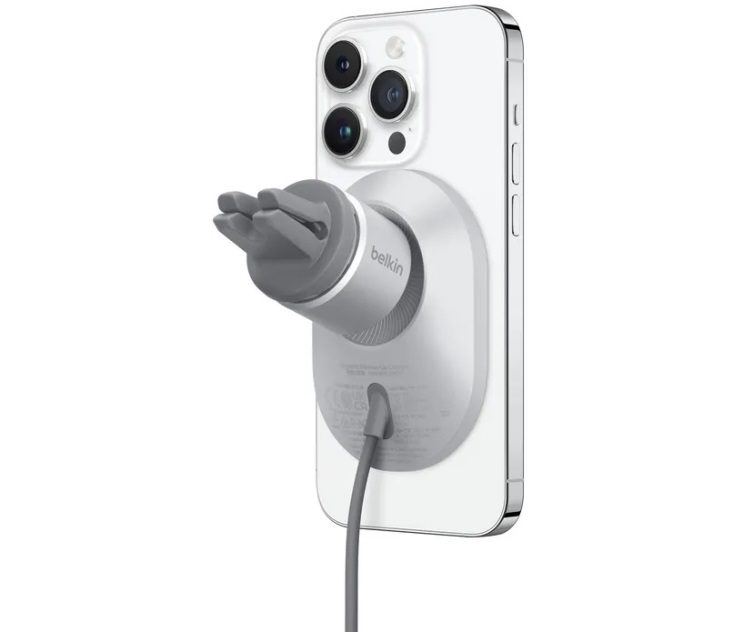 Now, car owners will be able to buy Belkin’s MagSafe charger, which is officially approved by the iPhone manufacturer, which means it can deliver up to 15 watts of power. Charging with a smartphone is attached to one of the ventilation grills of the car in such a way that during the charging process the driver can use the iPhone, for example, to navigate the terrain. Boost Charge Pro comes with a USB Type-C cable to transfer power from your car to your smartphone. The package also includes a 12V adapter, which will be useful for car owners that have USB Type-A ports or do not have such interfaces at all. 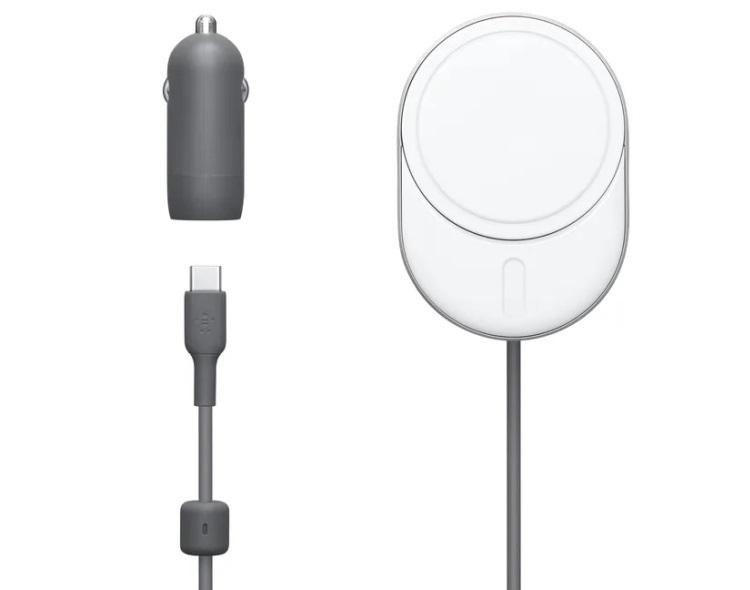 You can pre-order the Belkin Boost Charge Pro from the official Apple Store now. The first deliveries of new items will begin in the middle of this month.