In reality, life jackets are difficult to access equipment. especially some people with low income Because the price of one standard life jacket will be around 500 – 1,500 baht.

especially in poor countries The more difficult it is for people to access this drowning protection device, many have died from drowning. Just because there is no support equipment, which is not worth it at all. 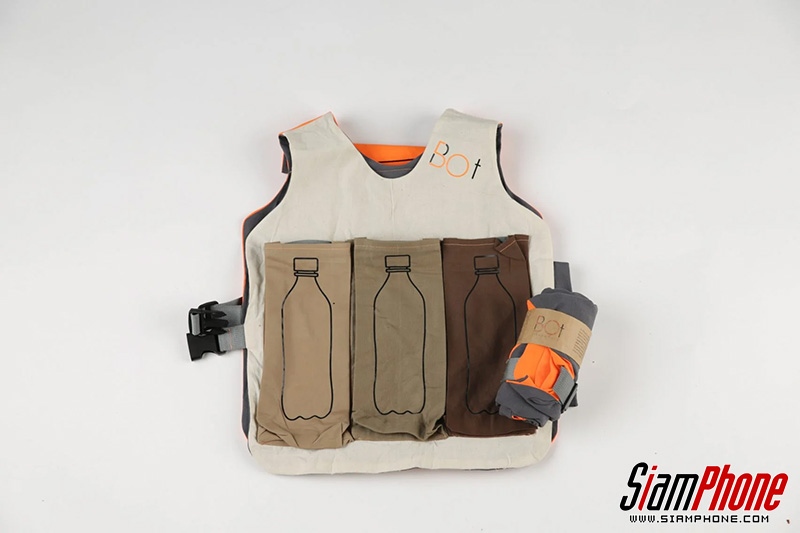 In some countries, countless of these problems are encountered. for example More than 19,000 children drown each year in Bangladesh, an average of 53 per day. 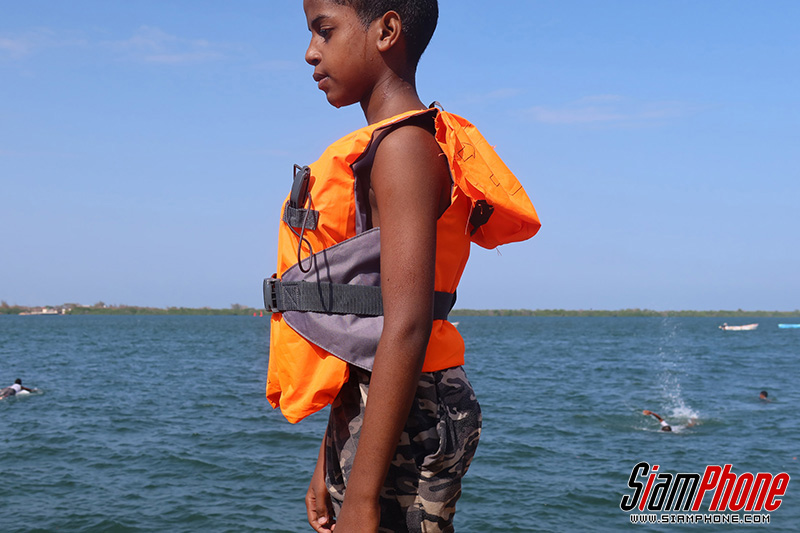 Ewan Morrell A designer graduate from the United Kingdom recognizes these problems and knows the facts. In addition, the area where he lives is often facing severe flooding.

because he understands the hardships of flood victims Morrell therefore decided to design Bot Lifejacket Life jackets for floods He intends that the life jackets will help people in poor countries like Bangladesh and others. In Asia, there is a greater chance of surviving from floods. 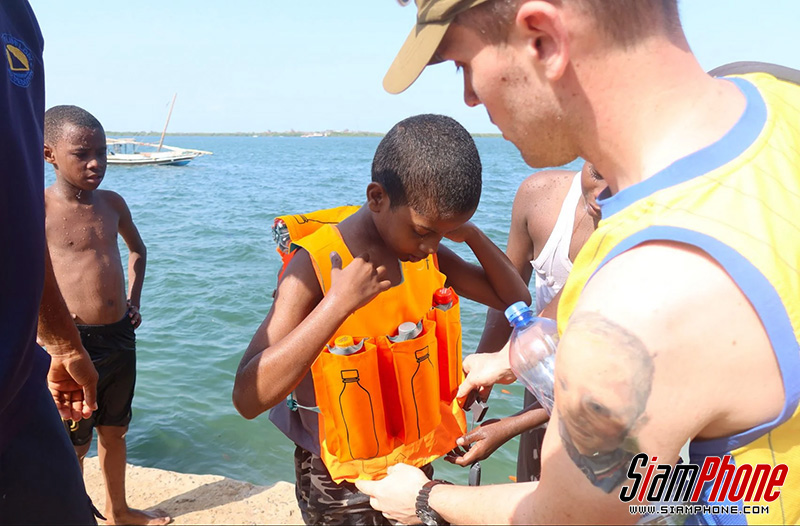 Morrell Said the number of children dying from drowning made me understand the flooding problem in Bangladesh and other countries. How intense is it in Asia? That was the beginning that made me want to do something to help them. 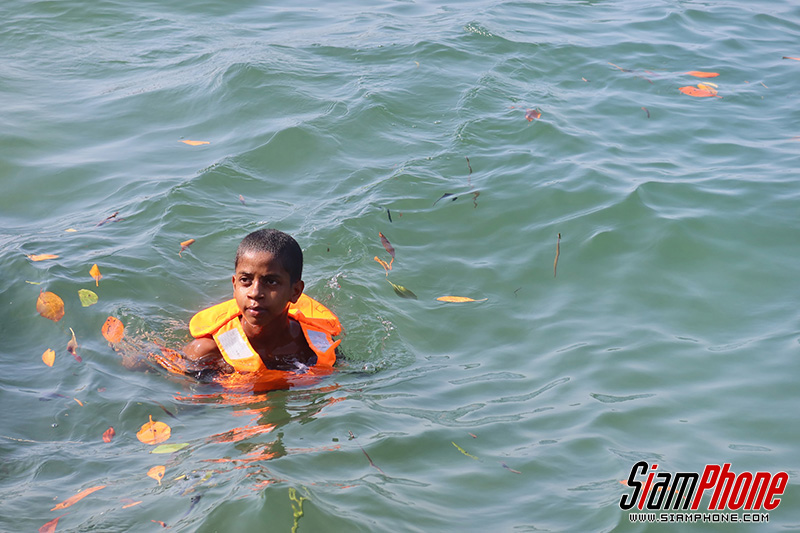 Bot Lifejacket It is supported by a large fast fashion company. ‘Primark’ To produce and distribute life jackets to poor countries with high drowning rates.

In addition, scraps from the production process are also used to make life jackets. Morrell Also, the material that makes the shirt floats is made of There are only 4 plastic water bottles left, 3 for the front and 1 for the back. 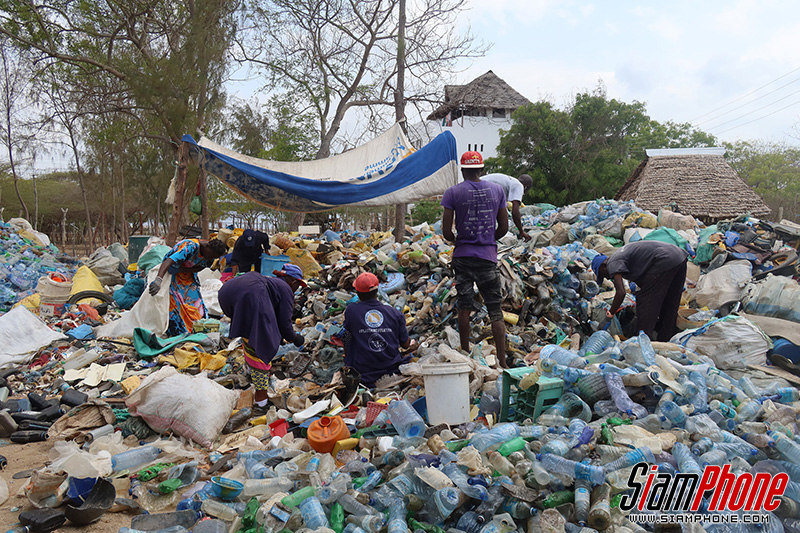 Bot Lifejacket It is another design of safety equipment for helping people in low-income countries. It is also a way to recycle rags and recycle waste such as plastic bottles for maximum benefit as well.

Ukraine lost to Lithuania at the continental rugby championship