According to online sources, Apple plans to make a number of changes to its proprietary voice assistant Siri. Among other things, the developers plan to change the activation phrase of the voice assistant from “Hey Siri” to just “Siri”. 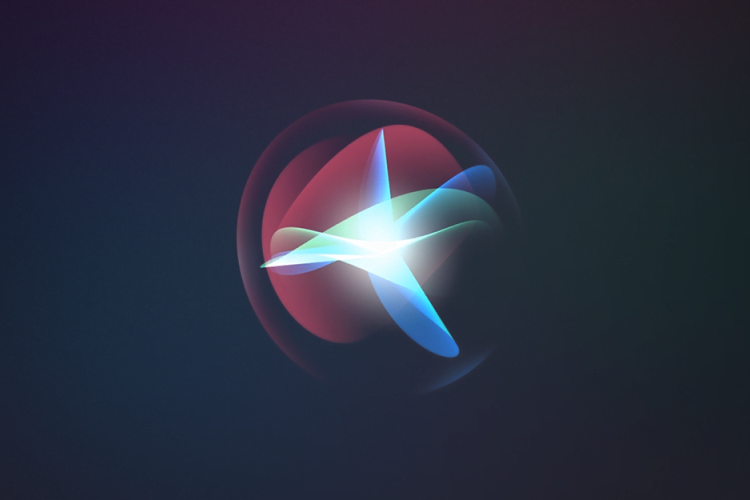 According to the source, Apple has been working on implementing this feature for the past few months and is expected to roll it out to consumer devices next year. It is also possible that the launch of this innovation will be delayed until 2024. This is due to the fact that it is not so easy to implement stable operation of the function, since the voice assistant must wake up recognizing the same word in different languages ​​and dialects. The current version of the trigger phrase has two words, which increases the chance that Siri will be able to recognize the command.

Going one word to wake up the voice assistant would put Apple on par with Amazon, whose Alexa voice assistant has long been woken up by “Alexa” instead of “Hey Alexa.” It will also allow you to bypass Google, as waking up the Internet giant’s voice assistant requires you to say “Ok Google” or “Hey Google”. Even Microsoft made the transition from “Hey Cortana” to “Cortana” in smart speakers before it stopped developing its own voice assistant on mobile devices.

Changing the Siri activation phrase isn’t the only change coming to Apple’s voice assistant. According to the source, Apple can integrate Siri into third-party applications and services, as well as improve the perception and processing of user commands.

Valery BONDAR: "There were only 20 seconds left before the victory over Real Madrid"