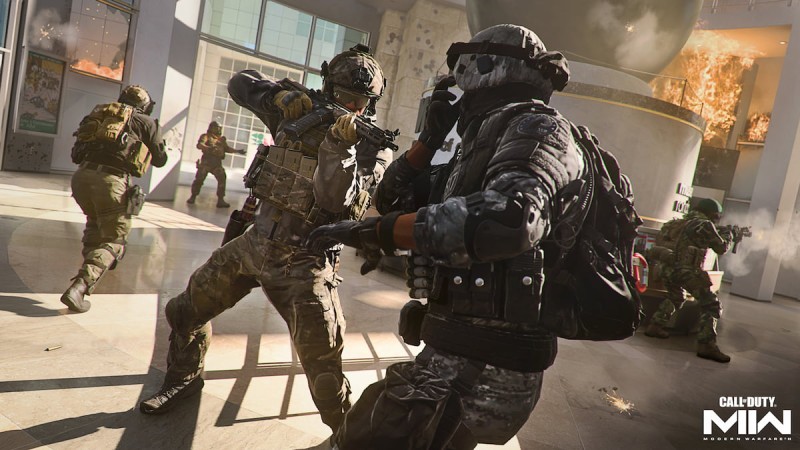 Players across all platforms in Call of Duty: Modern Warfare 2 have begun to notice that the aim assist has become a little too intrusive after the hotfix. Now even some of the owners of the console version of the game are calling on Infinity Ward to fix the “broken” aim assist, which should balance the cross-platform game.

According to some players, the aim assist constantly keeps the visible enemy “at gunpoint”, although the player himself has no intention of doing so. Although there are those for whom the aim assist either does not interfere or does not seem “too strong”, so it is possible that this is a bug that appears on some console users. It is not yet clear how the developer will respond to such requests from players, but some features that provoke bugs have already been removed from Modern Warfare 2.

So, the ping system was disabled, due to which opponents were sometimes visible through the wall, as well as some weapon customization options.

How to prepare for Faruzan's entry into Genshin Impact

The artist painted a beautiful picture of Storm Veil Castle