Diablo 4 (aka Diablo IV) is already officially scheduled for 2023 but now there is more information about the release date and editions. One thing is right. This title arrives with a big investment in marketing or it wasn’t one of the most anticipated titles of the next year.

Diablo 4 is the latest version of Blizzard’s popular RPG. Set in the gothic world of Sanctuary, players are caught in the crossfire between the forces of heaven and hell, whose eternal war threatens the world of the living. Diablo 4 promises to return to the dark and hardcore roots that made this title so popular. In fact it will be something very powerful and it seems that it could arrive sooner than expected. 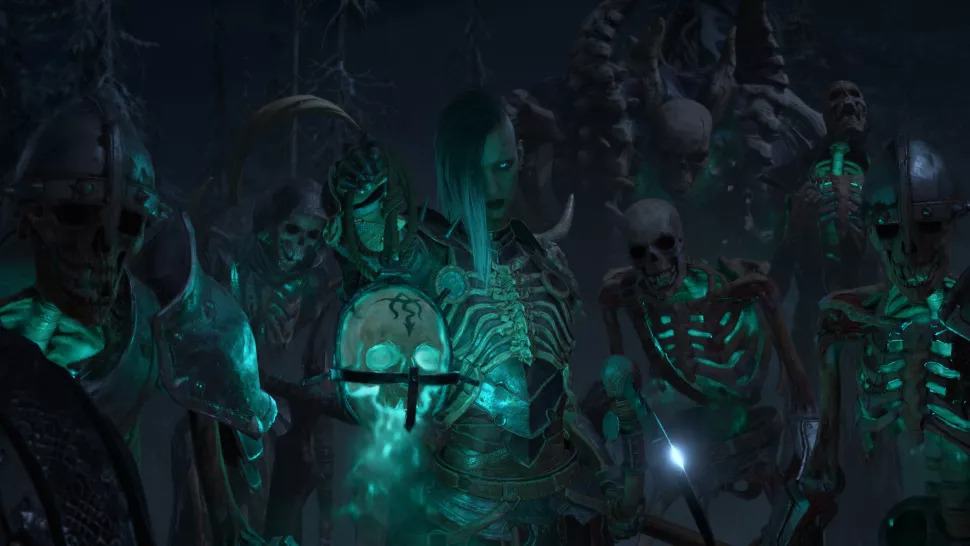 It was on the American podcast XboxEra that the team revealed the possibility of Diablo 4 being released in April 2023. Meanwhile, the WindowsCentral website was also able to confirm this date from some sources, in addition to other news.

I remember that rumors over the summer revealed that Diablo 4 is made official at The Game Awards. This was revealed via the /r/classicwow subreddit. However, additional information has emerged that seems to confirm this rumor.

According to the XboxEra podcast and WindowsCentral sources, Blizzard is planning a major marketing spree for Diablo 4, starting later this year. 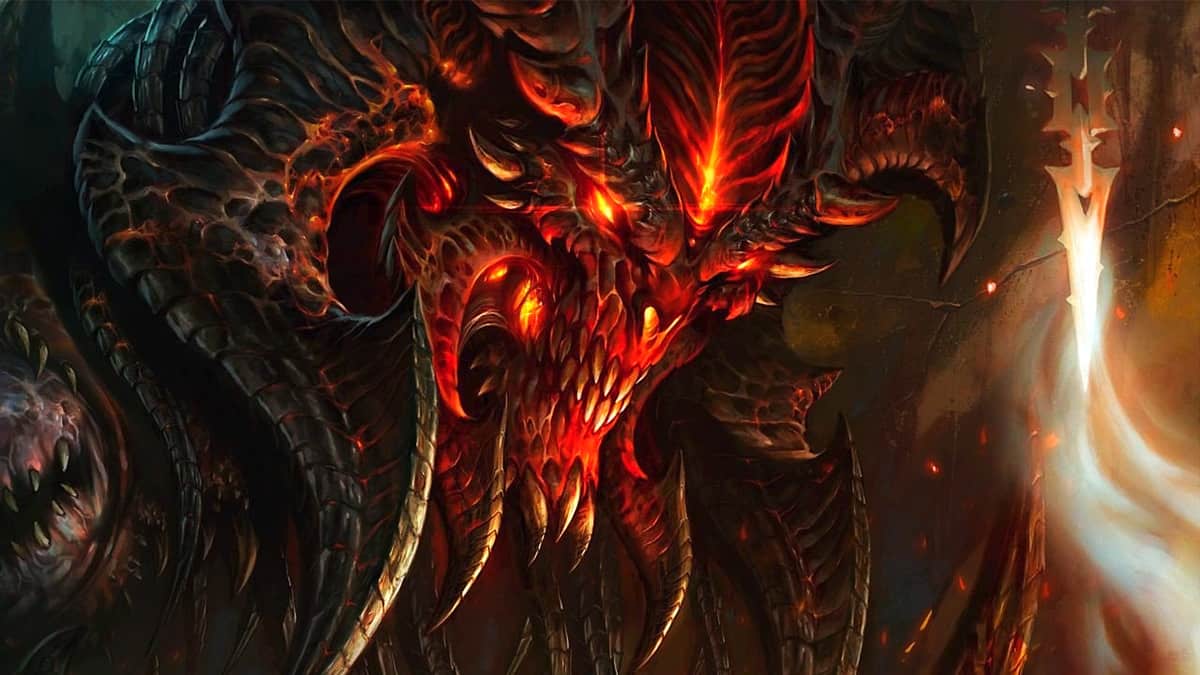 Then the game’s April release window should be revealed.

In addition, pre-orders should also start at that time. However, we will have several digital editions and a premium collector’s edition with several products for fans of the game. In the midst of all the gifts there is a great offer worth mentioning. One of the benefits of pre-ordering will be access to the Diablo 4 open beta in February 2023.

In addition to these news, although there was probably little doubt about it, Blizzard is planning a micro-transaction (MTX) service for Diablo IV, as the company has already discussed on its official blog. This is in the first season which is tentatively scheduled for the third quarter of 2023. This is despite the game’s release in April.

Bayonetta, the Kalinka Fox cosplay takes up the classic design of the character

PS Plus Extra was born as a ‘Best Of’ of PS Now: speaks Shuhei Yoshida of Sony