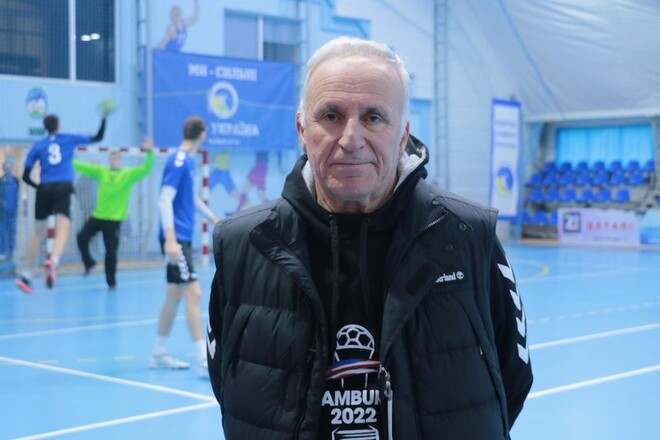 Ukrainian handball club “Donbass” flew out of european cup already in the starting second round of the tournament.

Donbass lost both games in two days to the Icelandic club Vestmannaeyjar, and the second – with a devastating score of 20:45.

Wards of Ivan Fuchedzhi the day before lost to the opponent with a score of 28:36. By agreement of the parties, both matches were held in Iceland.

God of War: Ragnarok will have over 70 accessibility options

China refuses disposable rockets for the lunar mission, the priority is the creation of Long March 9 with the possibility of reuse