Due to problems with the Psyche mission, NASA delayed the launch of a probe to Venus until 2031

Earlier it was reported that the US National Aeronautics and Space Administration (NASA) postponed the launch of the Psyche probe (“Psyche”) to the asteroid of the same name to October next year. Now it has become known that the increase in costs and personnel problems in the implementation of the Psyche mission have postponed the launch of the Venus Emissivity, Radio Science, InSAR, Topography and Spectroscopy (VERITAS) probe by three years. 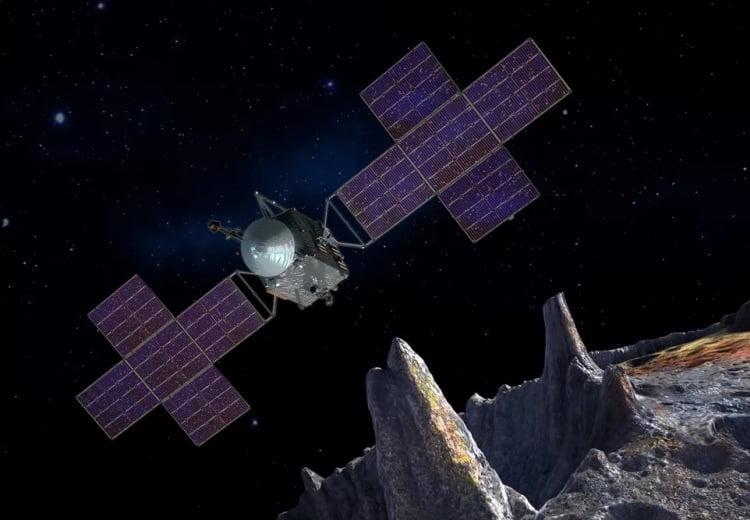 This was reported by the NASA Jet Propulsion Laboratory (JPL). Initially, VERITAS was supposed to launch into outer space in 2027, but it has now been announced that its launch will take place no earlier than 2031. The equipment installed in the VERITAS structure will be used to create a detailed map of the surface of Venus from orbit. NASA’s second Venusian mission, DAVINCI+, is still scheduled for 2029.

While officials have attributed the postponement of the Psyche probe launch to problems in software development, the source reports other difficulties, including those related to staffing the project. “The panel, which was commissioned by NASA and JPL, concluded that a significant factor in the delay was an imbalance between workload and JPL’s available staff,” NASA said in a statement released this week. It is noted that NASA and JPL will work closely to resolve the issues as quickly as possible.

The agency said that funding for the Psyche probe has yet to be raised even after NASA delayed the implementation of the $500 million VERITAS project. Currently, Psyche’s budget limit is $985 million along with the launch, and by the end of June, $717 million had already been spent. Many problems have been identified in the Psyche program, including a lack of staff interaction due to hybrid work schedules, frequent management changes (three times in four years), and the inability of employees to communicate problems to higher authorities.

NASA and JPL have already begun work to optimize the Psyche project. The next meeting of the NASA leadership, which will evaluate the work done, will be held next spring.

If you want a PS5 go on a diet! Thai fan accepts his wife's challenge

With this low price, this 27″ gamer screen (QHD and 144 Hz) is the right deal for changing monitors

Final Fantasy 16: part of the accusation of lack of diversity between the characters

Xbox Elite Controller 2: Now you can create your own with Xbox Design Lab