In a recent interview, producer Naoki Yoshida not only confirmed that the role-playing game “Final Fantasy XVI”, which will be released in 2023, will have a “New Game Plus” mode. In addition, the producer called the estimated playing time of the fantasy adventure. 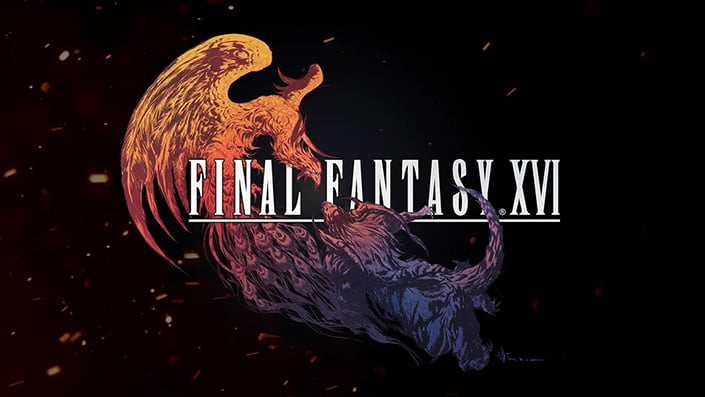 This week, the creative minds behind Final Fantasy XVI conducted several interviews and revealed new interesting details about the RPG.

Among other things, it was announced that apart from the main story numerous side missions with optional stories are waiting for you. Speaking to EveryEye, Final Fantasy XVI producer Naoki Yoshida revisited this topic and went into a bit more detail about the scope of the RPG. If you only concentrate on the main story, then according to Yoshida, the playing time will be almost 40 hours.

On the other hand, those who also want to master the side quests and optional challenges will be busy in about 70 hours.

In addition to the game time estimated by the developers, Yoshida also confirmed a “New Game Plus” mode, which allows you to tackle the “Final Fantasy XVI” campaign again after successfully completing it and use most of your progress and to take content. Even if the “New Game Plus” mode has one or two surprises in store according to Yoshida, the side missions and optional bosses are not linked to it and can instead be mastered in the first run.

Finally, Yoshida went into the exclusive features of the PlayStation 5 and emphasized the support of the DualSense controller. According to Yoshida, the haptic feedback in particular was intelligently integrated into the gameplay and should thus ensure an immersive gaming experience. Among other things, thanks to the haptic feedback, you will feel the power and penetrating power of spells or summons in your hands.

“Final Fantasy XVI” will be released for the PlayStation 5 in the course of 2023. As was confirmed this week, the role-playing game is fast approaching its completion. The official unveiling of the release date should therefore still 2022 take place.

Tomato sauce only in 6th place? This is actually the most popular pasta sauce

Call of Duty: Exclusive content on PlayStation is a consequence of Microsoft’s choices