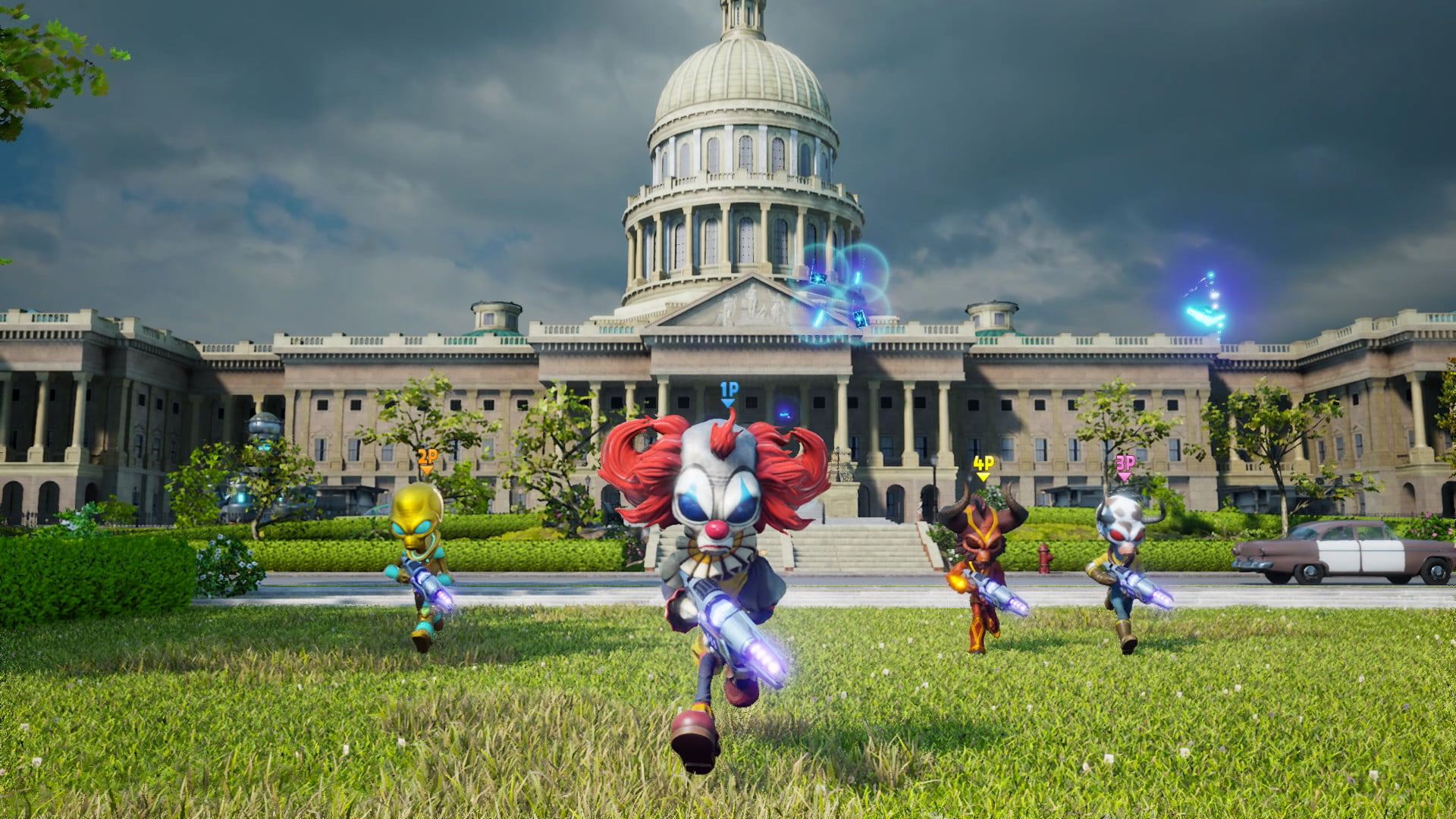 Multiplayer thriller can be downloaded on PC, PlayStation and Xbox.

Gerard Pique: "I've taken a load off my shoulders"

“I wish the whole advertising campaign was like this”: players liked the latest Sonic Frontiers trailer

Harvest Moon – Back to Nature: Hints of PS5 and PS4 versions of the classic surfaced