How much does it cost to charge your smartphone throughout the year?

Even with the rising cost of energy we don’t think much about how much it costs to charge our smartphone throughout the year. However, considering that we do it practically every day (depending on the model) it is still a curious question. If you don’t have an idea of ​​how much this costs, don’t worry because we’ll tell you right now.

How much does it cost to charge your smartphone throughout the year?

Of all the electronic devices we have at home – computers, TVs, smart speakers, including analog equipment such as lamps and heaters – it is logical to think that nothing uses as little energy as our smartphone. This is if we are using an iPhone, a Xiaomi or Samsung Galaxy smartphone or another type of Android device. But will it really be so? 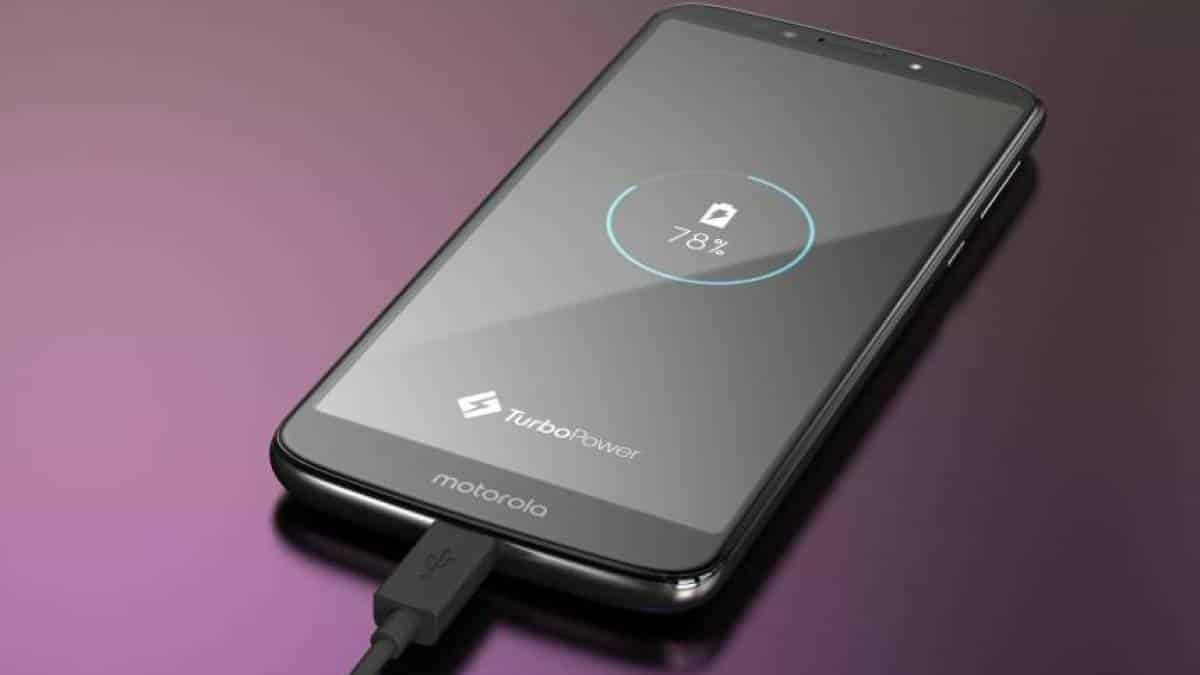 The most accurate way to measure the cost of charging your smartphone is to make a small calculation that considers the energy lost in the charging process. 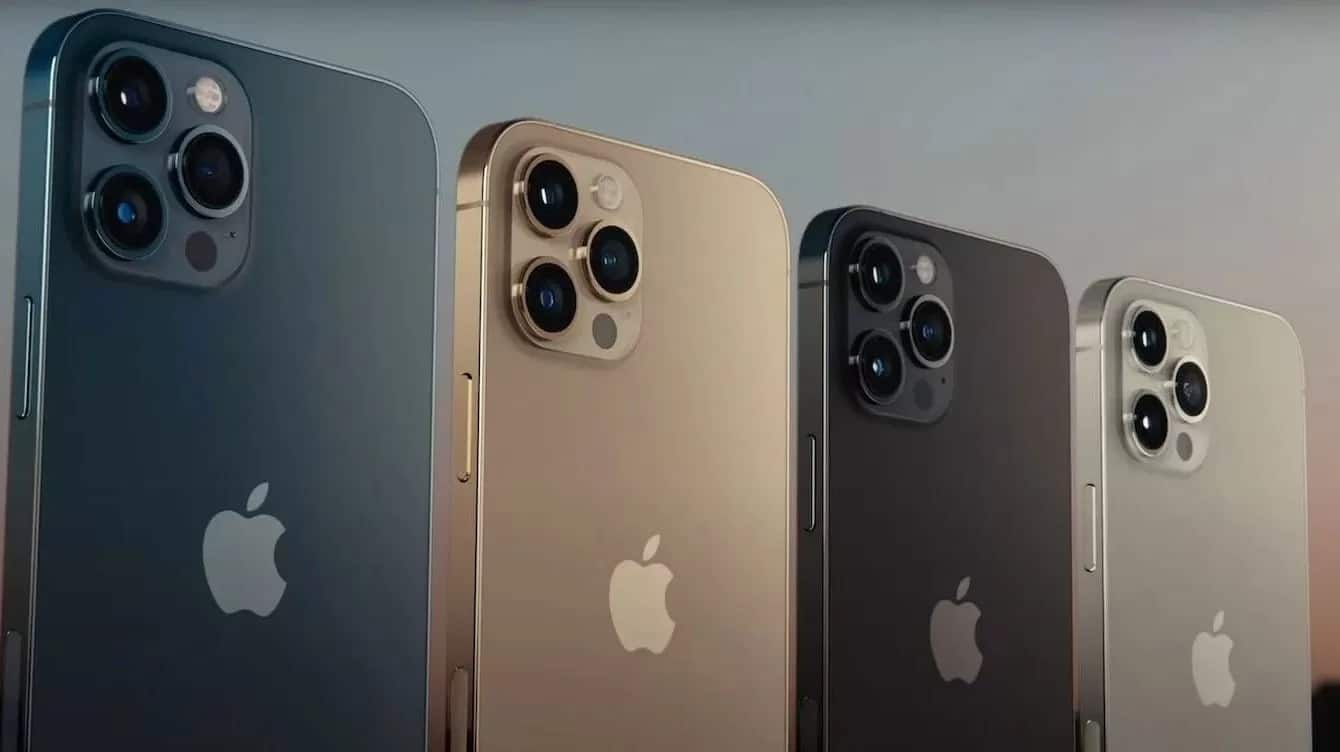 First, we have to find out how many hours of power the smartphone battery can store. To do this, we first need to convert milliampere hours to watt hours by multiplying the battery capacity by the voltage and dividing it by 1000.

Based on this equation, the iPhone’s 3,095mAh/3.83v battery has a capacity of 11.85Wh. We did the conversion from mAh to Wh because electricity usage is measured and billed in kilowatts.

Now let’s calculate how much it costs to charge an 11.85 Wh battery, assuming it is completely depleted. Let’s convert Wh to kWh, the unit used by the power company.

So, the capacity of our iPhone battery is 0.019 kWh. Now we have to see how much the kWh costs. 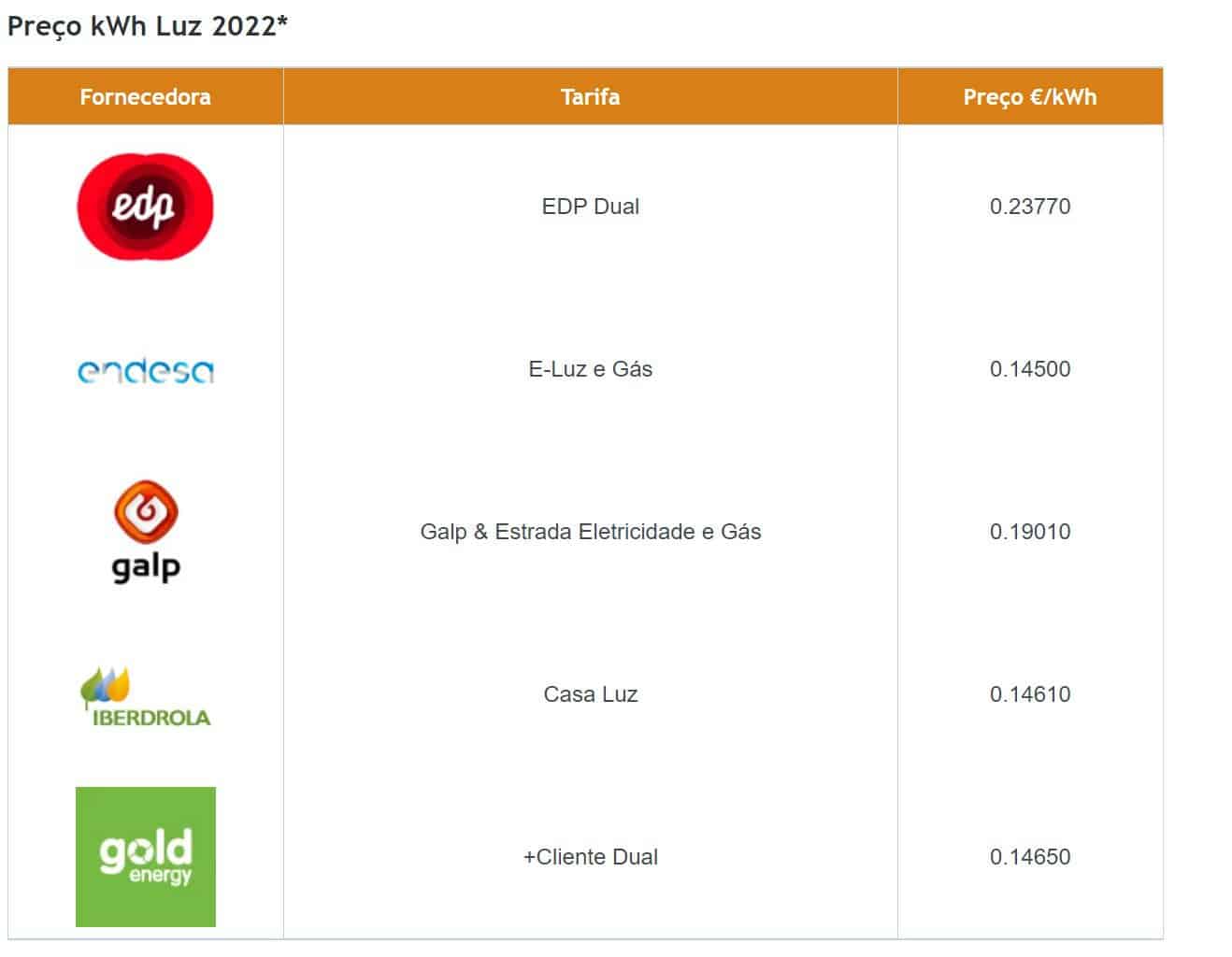 Yes it is not one Euro per week, nor per month. It’s even per year!

Of course, there are also devices that can measure this, the so-called Watt meters. However, the result will be quite similar.

Project 8 was developed under the guidance of a clinical psychologist