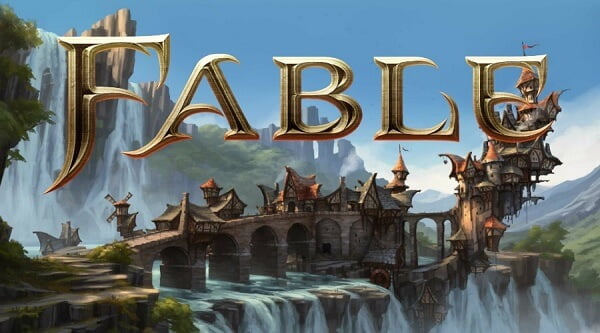 The head of Xbox Game Studios, Matt Booty, in an interview for the Skill Up podcast, spoke about how the development of Fable is progressing. He called it very encouraging, the result of which the developers have already achieved.

He also noted that the Playground Games studio felt the Fable universe well and will be able to perfectly convey this atmosphere in their new game. In addition, a writer who previously worked on Horizon Forbidden West, a massive PlayStation exclusive, recently joined the development of the game.

Playing cards with cats: Genshin Impact leaked the list of opponents of the KKI

Windows 11 and Windows 10: Get rid of these files now!

A driver thinks back to an old video game and tries a surreal overtaking in a NASCAR competition, check it out!