In the Belgorod region – cotton wool: a tank with a solvent is on fire 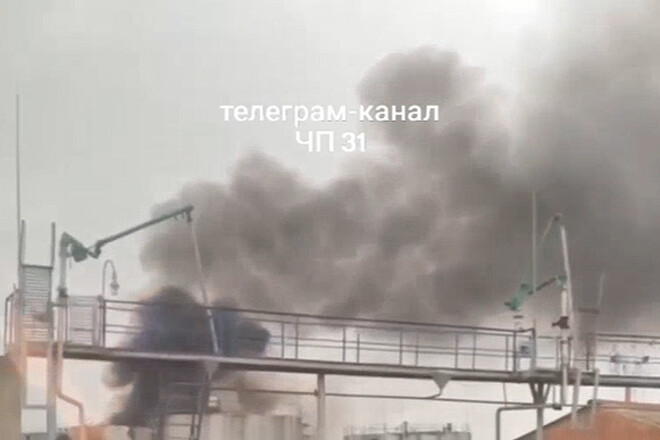 In the Belgorod region of Russia at an industrial facility solvent tank on fire. Authorities said the fire started after the shelling.

“An industrial facility came under fire in the Grayvoron city district. Solvent tank caught fire. There were no casualties. All operational services are working on the spot,” said Vyacheslav Gladkov, Governor of the Belgorod Region.

Gladkov also said that the “yellow” level of terrorist threat was extended until November 21 in the Belgorod region.

Also for two weeks extended the decision to ban the launch of firecrackers, fireworks and salutes.

PlayStation 5 at 25 million distributed sold, but it is still nowhere to be found!