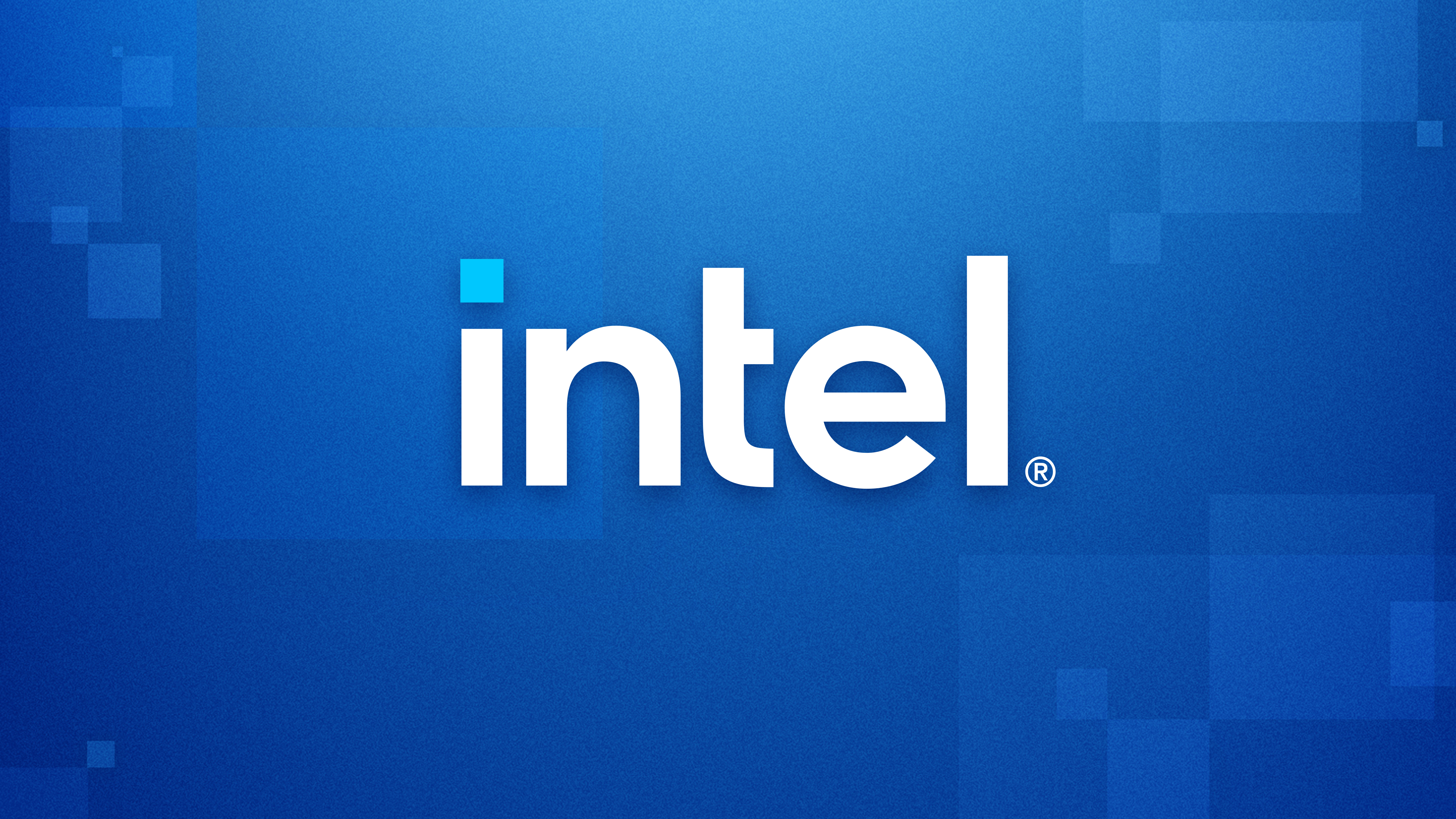 November 6th, 2022 at 3:30 p.m. by Jusuf Hatic – With the Xeon Scalable generation, dubbed Granite Rapids, CPU manufacturer Intel has given a broad outlook on the upcoming Xeon chipsets. In addition to DDR5-6400 memory support, the planned release date was also announced.

Sapphire Rapids is just around the corner, Emeralds Rapids is in the works – but at Intel Innovation 2022 in Taipei, Granite Rapids, the sixth generation of the Xeon Scalable series, was demonstrated live for the first time. As the Chinese portal Benchlife reports, Intel first showed the Eagle Stream platform for Sapphire/Emeralds Rapids, which was presented with DDR5-5600 memory support.

In the later course of Intel Innovation 2022, Intel Granite Rapids was also shown for the first time, which was shown with DDR5-6400 in a 1DPC configuration (1 DIMM per channel) and is intended to support even faster memory. This is made possible by the new Intel 3-process technology, which was designed for an unspecified platform – according to speculation, this is supposed to be Birch Stream.

The presentation came just a few days before the launch of the Zen 4-based AMD EPYC Genoa series on November 11th. However, Intel did not release any further specific information during the presentations. In addition to DDR5-6400 support, only support for the CXL 2.0 interface has been confirmed so far, while rumors of up to 120 Redwood Cove cores in Granite Rapids have surfaced according to the Videocardz portal.

Intel is aiming for a release in 2024 for the next but one Xeon generation. The company recently found that such plans do not always work smoothly at Sapphire Rapids: After a release originally planned for 2022, the new Xeon processors have been postponed several times and are now to be officially presented in a launch event on January 10, 2023.

The Sun reported that Depp is returning to the role of Jack Sparrow, but other publications have denied this information