Mikhail MUDRIK: “I’m not afraid to take responsibility and I know what I want” 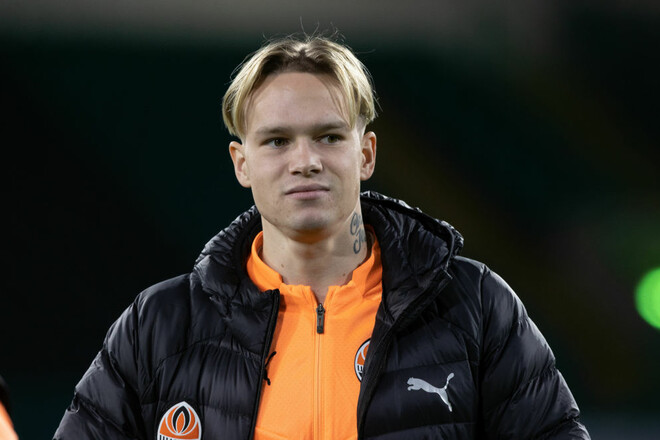 Shakhtar winger Mykhailo Mudryk spoke about his development as a footballer in an interview with UEFA:

“It all started in Krasnograd. I asked my parents to take me to the football section. At the first training sessions, the coach yelled at me very much, after which I said that I didn’t want to play anymore and I left.

After some time, I started playing football with friends in the yard, but a year later I returned to football school and realized that I can’t live without football and I want to practice as much as possible

All this has helped me grow into a player who is not afraid to take responsibility and who knows what he wants.”

Earlier it became known how much Shakhtar are ready to sell Mudrik.

Dead By Daylight: November 2022 code list and how to redeem them

Origami-inspired mouse folds flat when not in use

Need for Speed ​​Unbound, around the world in 70 songs: unveiled the soundtrack