Mutant Year Zero will get a game with miniatures 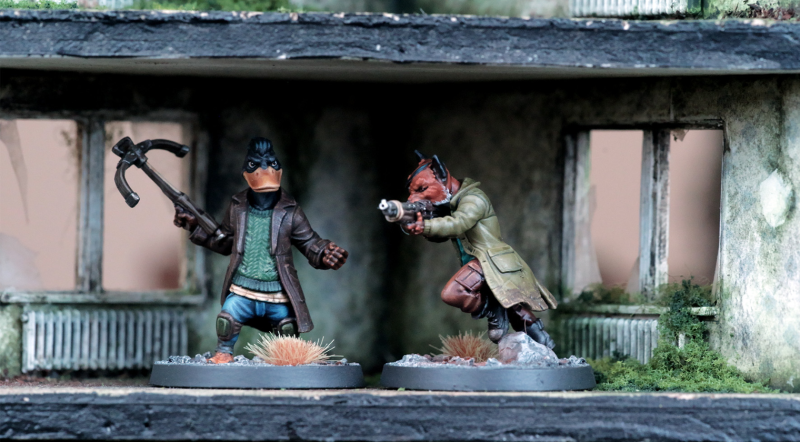 The world of Mutant: Year Zero is getting bigger as the miniatures game merges with the tabletop RPG and the rather fun tactical game Mutant Year Zero: Road to Eden. Publisher Free League has released a trailer and is running Kickstarter to fund the game.

For up to four players, Zone Wars is a miniatures game of free chaotic battles between multiple sides where all sorts of madness can erupt when the dice are rolled. Kickstarter aims to fund two boxes of miniatures, each with two factions, terrain, rules, cards, and dice. If you’re interested, you can go to Kickstarter and get a free PDF version of the game that you can print and play.

An interesting fact about this game is that it was designed by Andy Chambers, who you may know from Warhammer Games Workshop’s vast array of miniature games, including the cult classics Battlefleet Gothic and Necromunda.

Call of Duty: Warzone 2.0, official reveal with an event next week?

10 Romance Movies to Cry and Get Emotional

When does eFootball 2023 Season 2 start? The Football Festival is coming