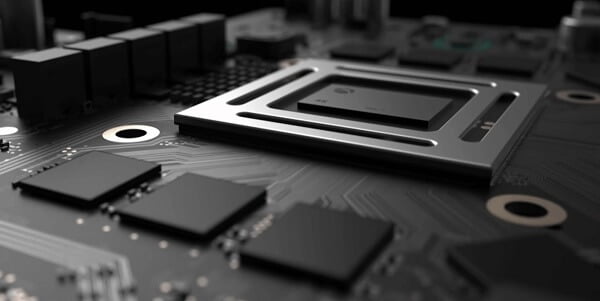 Well-known gaming insider Jez Corden, as part of the Xbox Two podcast, revealed that he has information about the development of new Xbox consoles.

According to him, he saw the code names of these consoles and is ready to argue that these will be intermediate consoles, and not a new generation. However, we remind you that you should not expect more powerful Xbox consoles before the end of 2023 or already in 2024.

A small price for the Google Pixel 6a, one of the best Android smartphones

Samsung's Galaxy S23 'first week of February' unveiled, with possibly an Exynos variant after all

Mikhail MUDRIK: "I'm not afraid to take responsibility and I know what I want"

Call of Duty: Warzone 2.0: These are the PC system requirements