Gimmighoul and the new Pokémon announced by Nintendo with a trailer: appeared in preview in Pokémon GO, we will be able to unlock it also within Pokémon Scarlet and Violet.

So this was the secret of the mysterious site of Pokémon Scarlet and Violet with a chest inside: it is the “home” of the Pokémon in question, which looks like an insect (see the antennae) and two different shapes .

When in fact it is in the Casket shapeGimmighoul poses as a Ghost-type creature with a lot of Fear ability, while as far as the Walking Form there are no details yet. 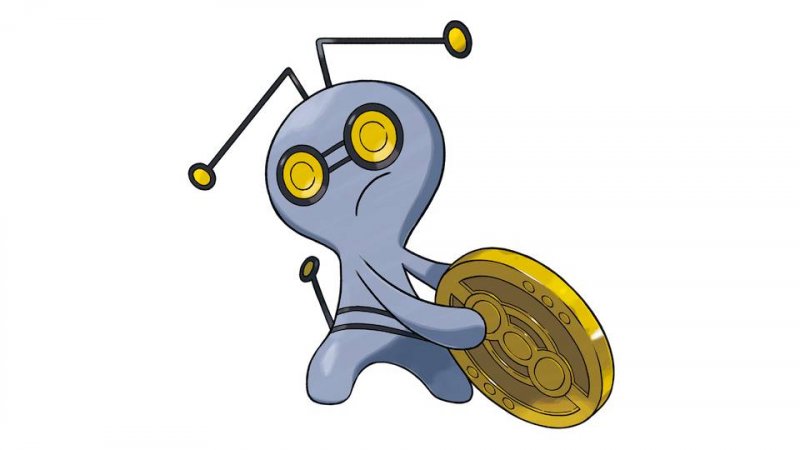 Vaguely inspired by the spirits of Japanese folklore, see its relationship with coins, Gimmighoul can probably be obtained through a mechanism that involves both Pokémon GO and Scarlet and Violet, but even here there is still no precise information.

We will surely know more in conjunction with the launch of the new episode of the series developed by Game Freak, arriving on Nintendo Switch on November 18th. Have you read our test of Pokémon Scarlet and Violet?

Playing cards with cats: Genshin Impact leaked the list of opponents of the KKI

How long does the Call of Duty Modern Warfare 2 single player campaign last?

GTA 6: The boss of Take 2 assures that his “success factory” will always prefer delays to flops